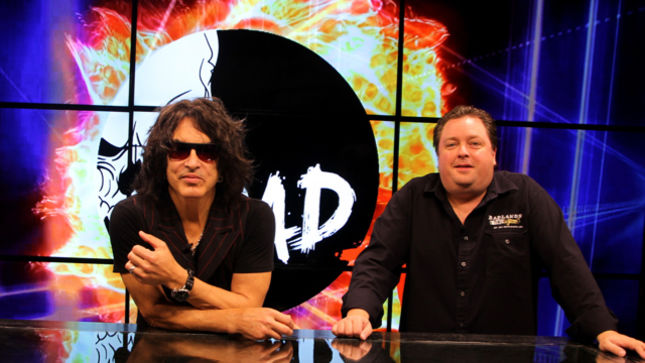 There is no better endorsement for an entertainment complex with the tagline “Guns, Gold & Rock N Roll” than one of the world’s top selling rock & roll legends wanting to be a part of it.

Badlandspawn.com reports that KISS’ Paul Stanley, one of the most recognizable front men in rock & roll as well as an artist, songwriter and businessman, has become a minority owner in Badlands Pawn, Gold & Jewelry in Sioux Falls, South Dakota. The 70,000 square foot retail, business and events center opens Thanksgiving Day and includes dozens of entertainment options including a pawn shop, radio network, television network, shooting range and concert venue.

Read more at Badlandspawn.com and check out a video interview below: