KISS Frontman PAUL STANLEY - "What We Are Known For Is Bombastic And Overwhelming, But Those Songs Are Undeniable" 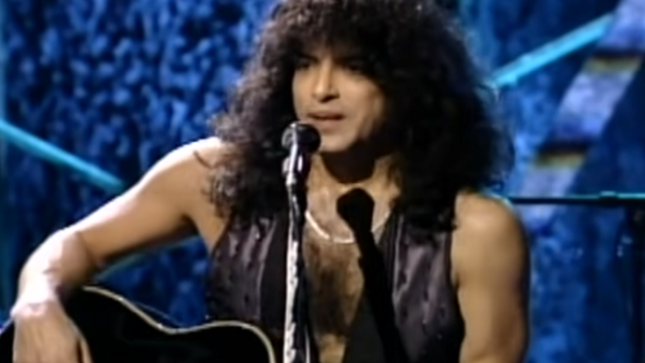 KISS recently celebrated the 25th anniversary of their Unplugged album. Originally released on March 12, 1996, it marked the only time the original lineup of Paul Stanley, Gene Simmons, Ace Frehley, and Peter Criss performed publicly without their trademark makeup, and was also the only time Frehley and Criss shared a stage with Eric Singer and Bruce Kulick.

During a new interview with Greg Prato of Consequence Of Sound, Paul Stanley was asked whether KISS’ songwriting and performance sometimes gets overlooked by the makeup, costumes, and merchandising. His reply:

"Well, I think KISS Unplugged stands tall in terms of showing off the songwriting and the musicianship – and the singing. Granted, what we are known for is bombastic and overwhelming, but those songs are undeniable. If you hear them played on an acoustic guitar, I’ve always believed that if a song can’t be played on one guitar and sound great, it’s not a great song. If a song depends upon sounds and arrangement, well, those embellish and enhance it, but it’s all about the foundation. And I think we have – for the most part – been most concerned with the bones with what you build on. And that always starts with a great song. And songwriting is a craft that is worked at. Anybody can write a song, but it doesn’t make you a songwriter." 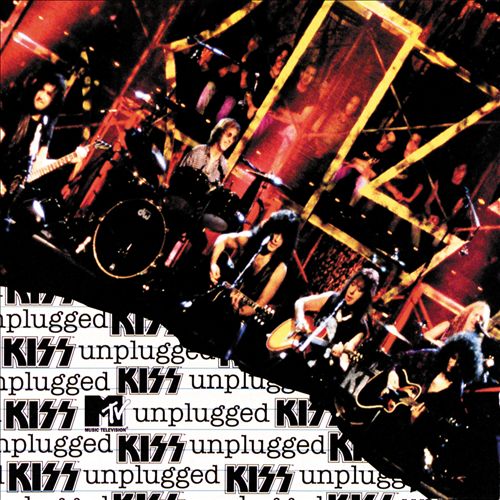