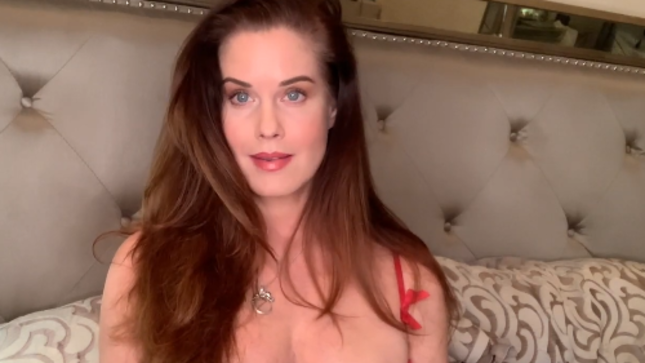 To celebrate the release of her new audiobook, UNRATED: Revelations Of A Rock 'N' Roll Centerfold, now available on Audible, actress, author, model, Playboy Playmate, business entrepreneur, and girlfriend to late KISS drummer Eric Carr, reads the preface, as well as an excerpt of Chapter One from her new tell-all memoir.