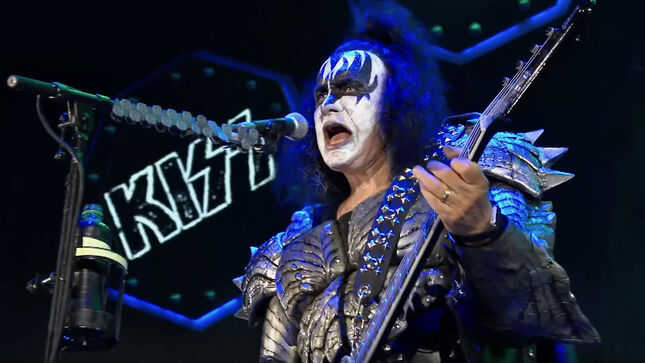 The 72-year-old rock star, known as The Demon, listed his Southern Nevada estate for $14.95 million, according to an announcement Thursday from his listing brokers at Berkshire Hathaway Home Services Nevada Properties.

Simmons’ home spans roughly 11,000 square feet and sits on almost an acre of land, including a nearly half-acre plot filled with more than 130 trees, a “little forest” that cost $1 million, he said.

The mansion has six bedrooms, eight bathrooms and, according to listing broker Evangelina Duke-Petroni, an underground garage that can hold up to seven cars, in addition to the main four-car garage.

Simmons told the Review-Journal on Thursday that he had never owned real estate in the Las Vegas area before he bought the mansion in Ascaya, nor had he ever tried to sell a home this quickly after buying it.

He said he has “quite a few houses all over the place” and that he wanted to move his family to Henderson, but they balked at the idea because of Southern Nevada’s intense heat.

Simmons said he stayed in the home for a few months, but he started going on tour, and given that his family didn’t want to be there, the place was empty.

Read the full report, and view a photo gallery, at Las Vegas Review-Journal.