KISS - Netflix Near Deal On "Shout It Out Loud" Biopic; JOACHIM RØNNING To Direct With Close Cooperation From PAUL STANLEY And GENE SIMMONS 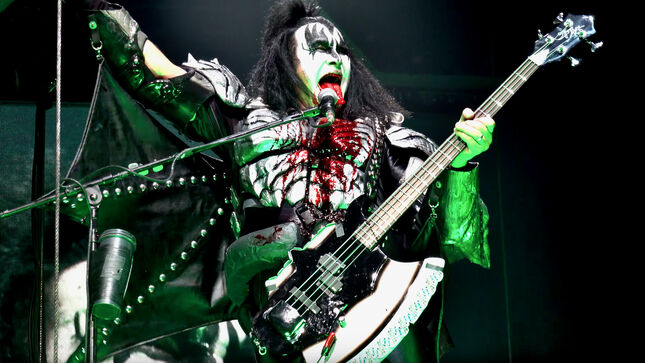 Deadline is exclusively reporting that Netflix is near a deal for Shout It Out Loud, a film package that aspires to do for the iconic hard rock band KISS what Bohemian Rhapsody did for Queen.

According to sources, Netflix is tying up a deal after a bidding battle for a film that will be directed by Joachim Rønning, the Norwegian filmmaker whose credits include Kon-Tiki, Maleficent: Mistress Of Evil and Pirates Of The Caribbean: Dead Men Tell No Tales. The script is written by Ole Sanders. Pic will be a co-production of Mark Canton’s Atmosphere Entertainment and Universal Music Group.