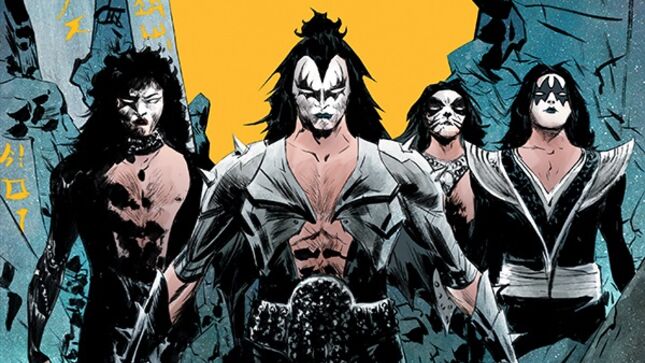 KISS has partnered up with Dynamite Comics for a new series, available August 4. 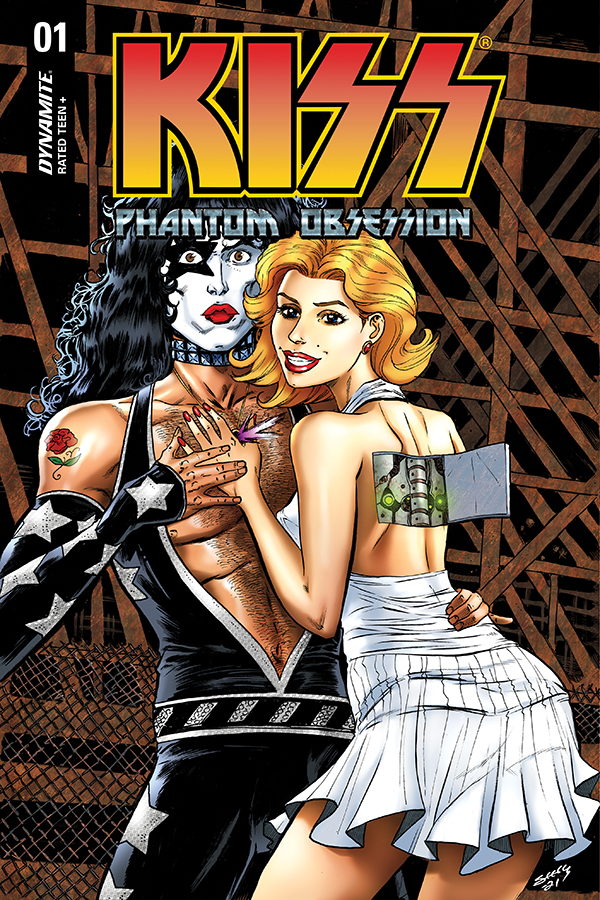 “KISS Comics are back! Dynamite Proudly presents the best, because you wanted the best... KISS in Phantom Obsession!

“Darius Cho is the richest man in existence and the most reclusive. To many, he's a ghost, a phantom... whilst other believe he doesn't exist and is actually a front for a maze of companies and consortiums. Truth is, he does exist and he's a KISS fan! KISS are hired by Cho to play a private party and from there, Cho's obsession takes center stage and it's the fight of the band's life!

“Ian Edginton is a British comic book writer, known for his work on such titles as X-Force, Scarlet Traces, H. G. Wells' The War of the Worlds and Iron Maiden: Legacy of the Beast. Celal Koc aka Celor is based in Ankara, Turkey. He worked as an animator for several years before working as sequential artist for Action Lab Entertainment (2016). An incredible talent with a dynamic and striking style, artist Jae Lee has worked for every major publisher drawing every major character and team! Hack/Slash: Resurrection (2017) from Image Comics and then Hack/Slash vs Chaos! (2018) from Dynamite. They all rock and roll all night and party every day.” 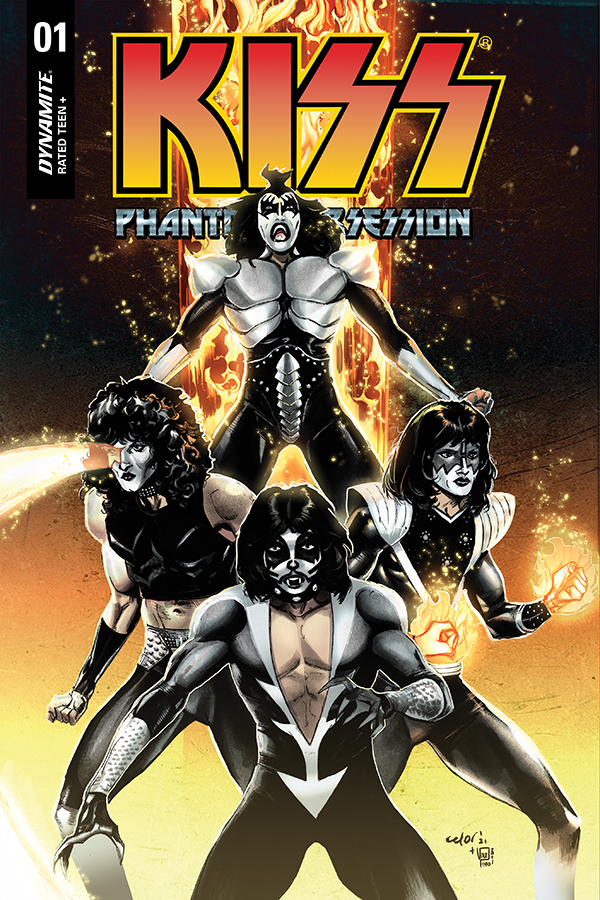 Preorder the comic at Dynamite.com.