KISS Perform With SUNDANCE HEAD On Season 11 Finale Of The Voice; Video Available 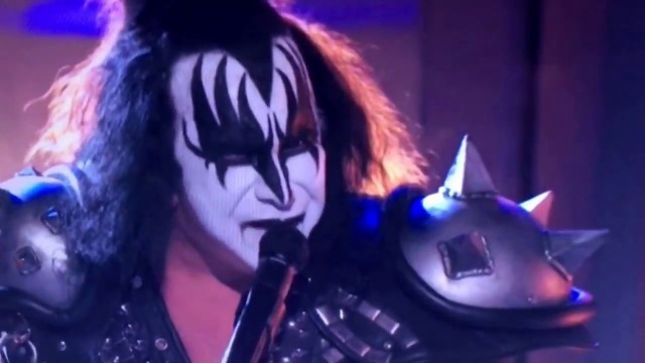 On December 13th, KISS performed with The Voice's Season 11 finalist Sundance Head, marking the band's first appearance on the top rated show. They performed a medley of  "Detroit Rock City" and "Rock And Roll All Nite", which can be viewed below.