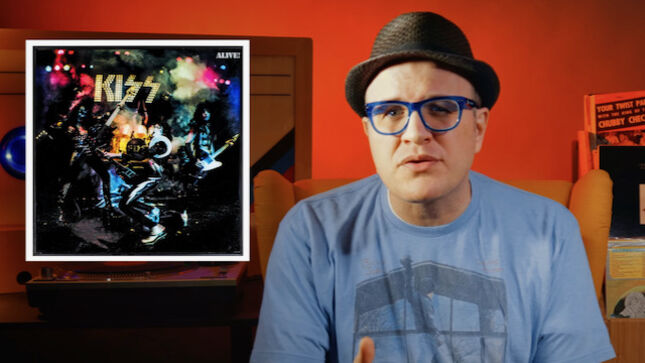 Professor Of Rock has released the new video below, stating: "The first three studio albums by KISS, the band that taught us how to rock, were commercial disappointments. Their record label was circling the drain. It was a desperate time for Paul Stanley and Gene Simmons to create a song that would vault their band to superstardom and keep the band going. The story of KISS’s signature song, and one that should've been a number one single, NEXT on Professor of Rock."