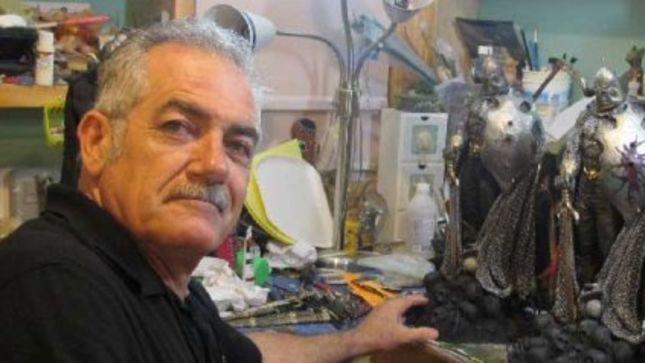 American artist Ken Kelly has died at the age of 76. Kelly was a fantasy artist and created iconic artwork for KISS, Rainbow, Manowar, and most recently Eternal Champion’s 2020 album Ravening Iron. 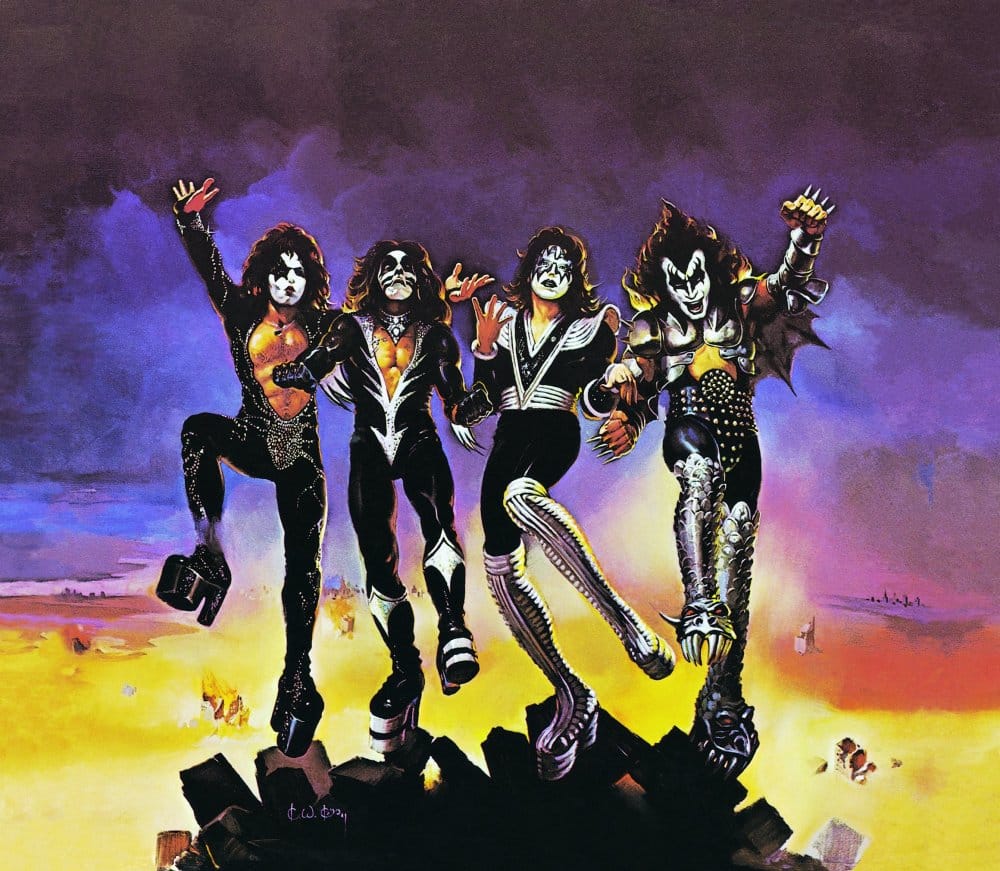 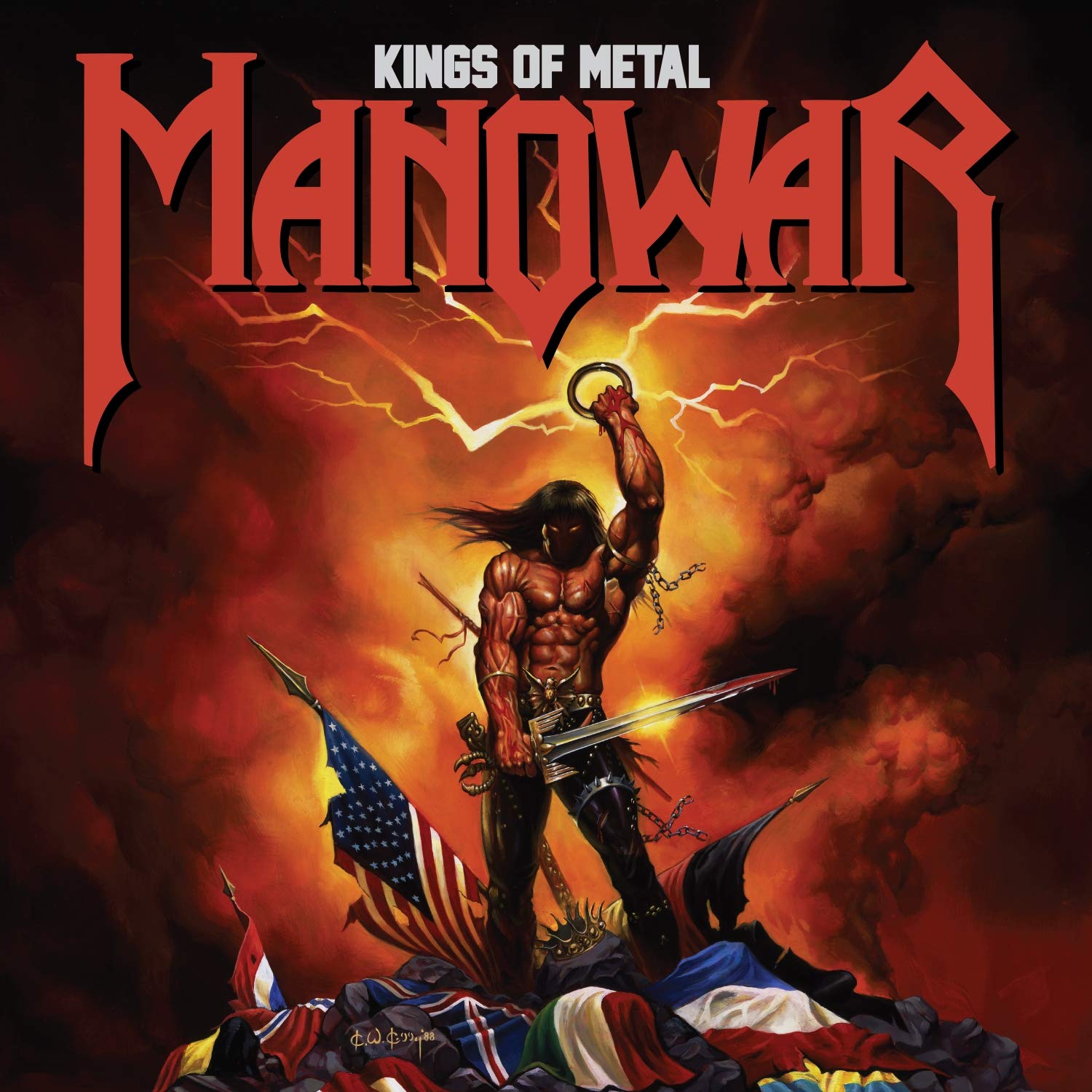 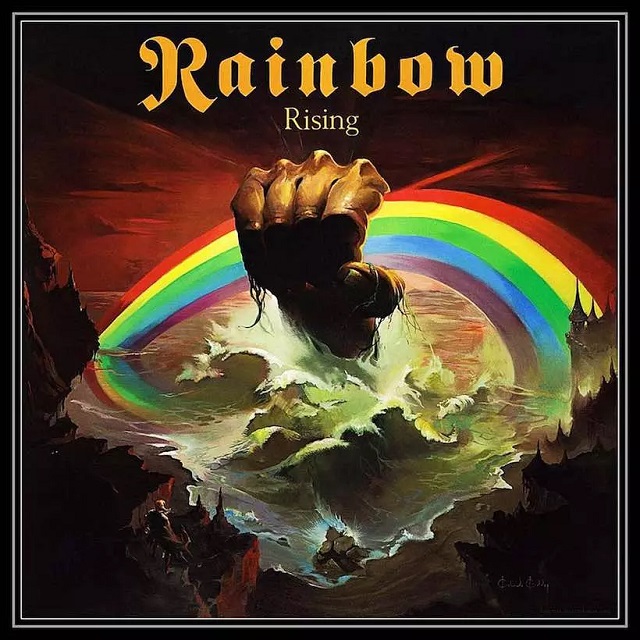 In a 2016 interview Kelly discussed collaborating with Rainbow: “I have to preface it with what happened before I came to Rainbow. Rainbow itself was a very simple cover to do but I don’t want to misrepresent that. It was a difficult cover, it was a unique cover, but I have to give Ritchie Blackmore the credit for it. He knew exactly what he wanted. So, when I came into his office and after we greeted each other and sat down and started talking about the cover, I believe it comes from one of the songs – the actual reaching of the hand out to the rainbow. I had just been completely overwhelmed with KISS and what I did for them, so I was very prepared when Rainbow called and then I went into their office and they dictated the cover.

“So I left the office with a complete painting in my head, I simply had to go home and use the disciplines that we’re taught as artists and do what Ritchie said and that’s what I did. I didn’t think about it much at the time, but it’s stayed alive for forty years, it’s amazing, it’s incredible and it was a masterpiece because that’s what Ritchie asked for. He still knows what he’s doing to this day and he did back then. I would love to say I created everything and it’s all mine, but that’s simply not true.”

BraveWords sends our condolences out to Kelly's family and friends.