KISS Releases Their Own Game On House Of Spades; Sign Up For A Chance To Win Signed Items! 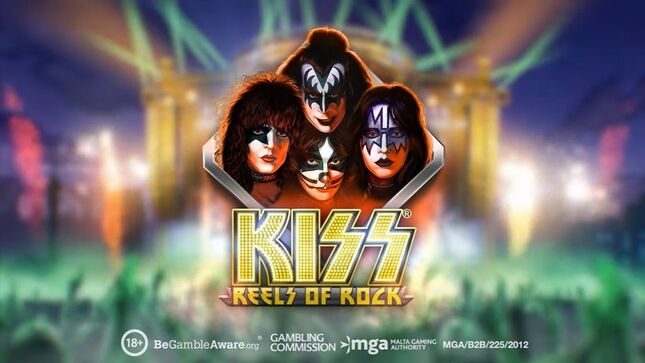 The American living rock legends KISS has released the official game KISS Reels of Rock. The game is a 6x4 sized grid slot where the player joins the Starchild, the Demon, the Spaceman, and the Catman as they set out on a tour of a lifetime!

The game takes place in a big stadium arena with pyrotechnics, towering speakers, and blinding spotlights in front of a sea of soaring KISS fans. The player basically enjoys a virtual private Kiss concert while playing. The high-potential game with 10/10 volatility grants players the opportunity to score up to 50,000 times their bet during the KISS Free Spins.

The game is available to play at the entertainment site House Of Spades, where Alice Cooper, ‘the Godfather of Shock Rock,’ Dee Snider from Twisted Sister, and Mr. Lordi from Lordi figurates as brand ambassadors. The mentioned rock stars are also found as playable avatars on the site. 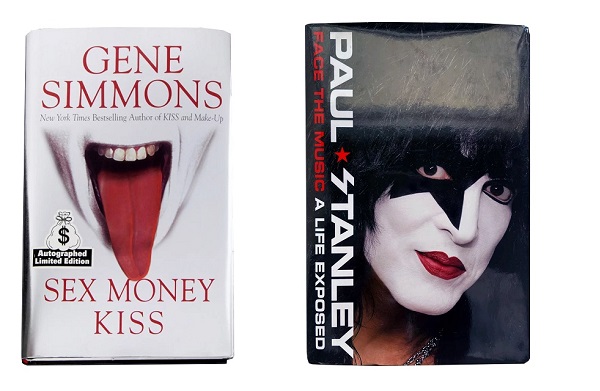 If you want to play KISS Reels or Rock and enroll in the raffle of 2 signed KISS books, Gene Simmons’ Sex Money Kiss and Paul Stanley’s Face The Music, click here!