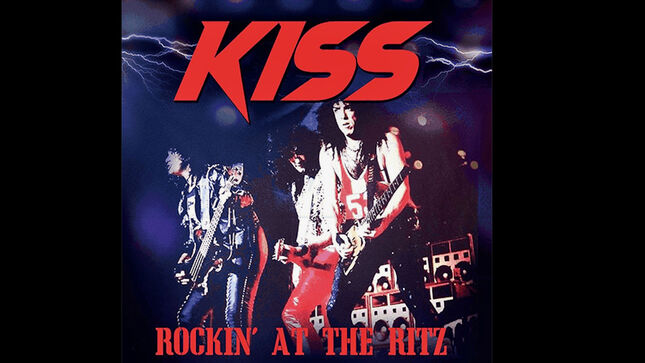 KISS would play to some of their biggest crowds on the Crazy Nights tour in the summer of 1988. On August 12, they performed the first of two shows at the Ritz nightclub in New York City as a warm up for their upcoming European dates as part of the Monsters Of Rock tour.

This prized broadcast perfectly captures the almighty, incendiary KISS live on stage in NYC. Stanley, Simmons, Kulick, and Carr tear through Katalog classics from their s/t 1974 album, Rock And Roll Over, Destroyer, Love Gun, Asylum and plenty more in a sonic showdown from the one and only kick ass rock ‘n’ roll combo from Queens, NY.

Due for release on November 5, Townsend Music has launched a pre-order for the title, here. 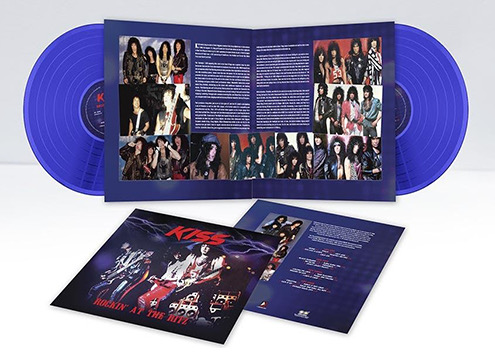