KISS is celebrating the 45th anniversary of the release of the single of one of their most iconic songs, “Shout It Out Loud”, with a new collection. With new t-shirts, a ball cap, and a coffee mug; the most enticing item is a reissue of the single on a 7” vinyl. Preorder here. 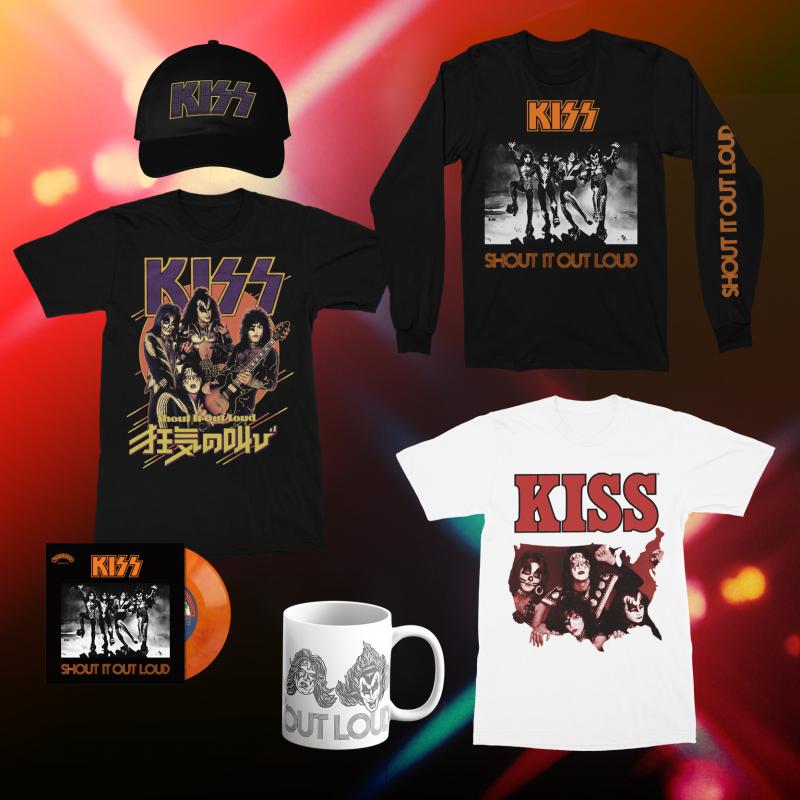 The 7” single is pressed on opaque orange vinyl and features the 1976 Danish cover art. Side 1 features a single mix of “Shout It Out Loud”, while side 2 holds “Sweet Pain”.

KISS have released a new video trailer for the Australian leg of their End Of The Road World Tour, with dates scheduled in November/December 2021. Watch the trailer below, and get tickets and VIP upgrades here. 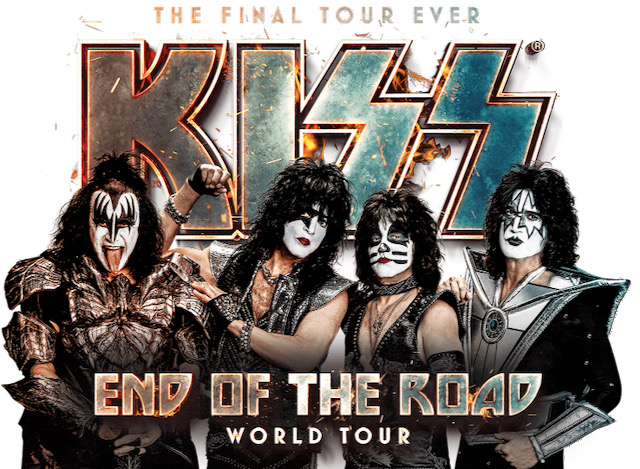 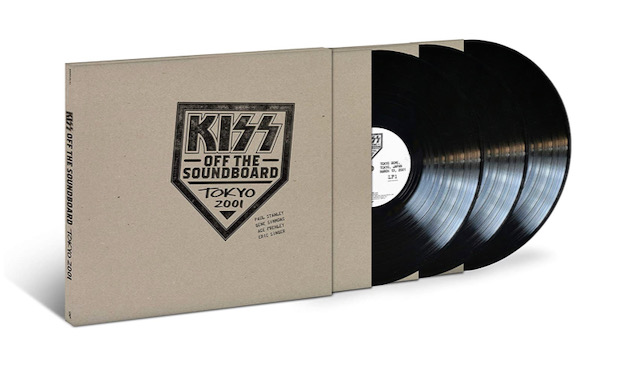