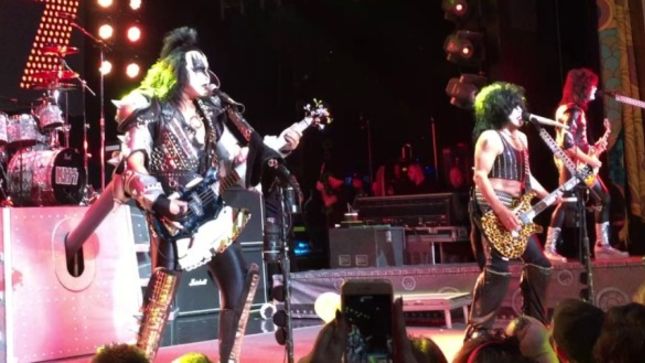 KISS have announced a series of arena shows across Europe in May. Paul Stanley, Gene Simmons, Eric Singer and Tommy Thayer slayed the US across July, August and September 2016 with a sold out arena tour. They heard the calls from their European fans and they return for the first time since 2015’s series of sold out festival and arena shows across Europe, hot on the heels of the bands sixth sold out KISS Kruise.

Shows in Denmark and Italy have been added to the European leg, four UK shows have been confirmed. Check out the schedule below.

KISS will perform at the Grand Sierra Resort in Reno, NV on April 21st. Tickets go on sale to the public today (December 2nd). 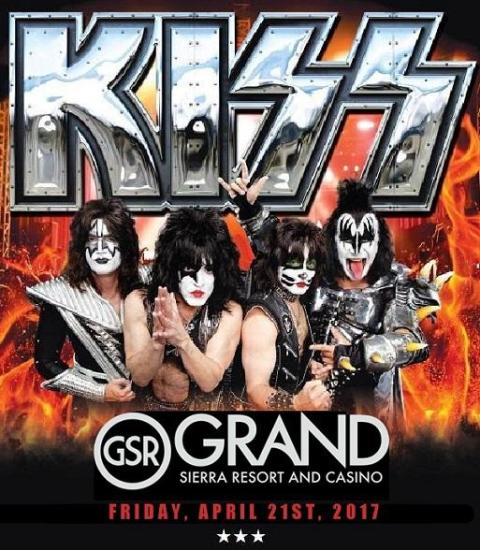