KISS / SOUL STATION Frontman PAUL STANLEY - "I Can't Be Limited Or Confined By Somebody's Idea Of Who I Am"; Video 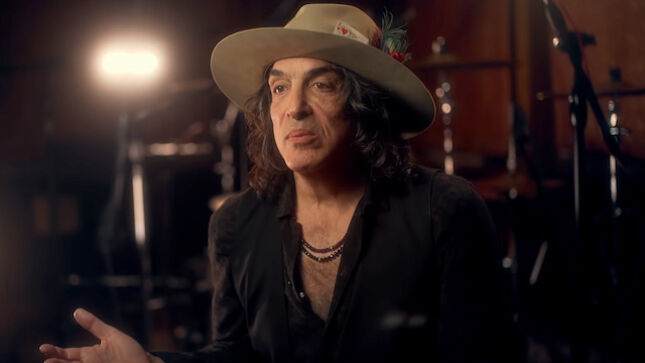 On The Pit's new series, MoshTalks Cover Stories, Paul Stanley sits down with rock journalist Beez to discuss his career, the possibility of new KISS material, and more. Watch below:

Paul Stanley’s Soul Station released their album, Now And Then, on Friday, March 19 via UMe. Order the album here.