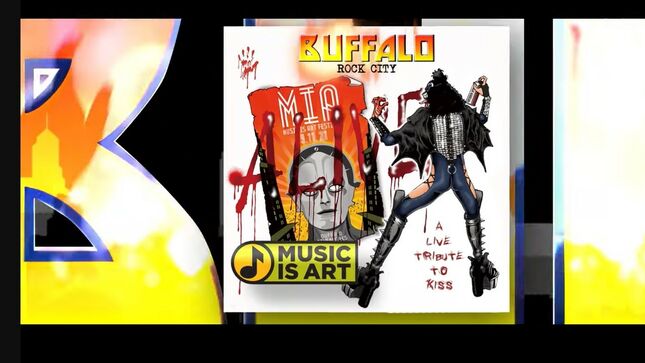 On Saturday, September 10, 2022, Buffalo, New York’s tribute band, KISS THIS!, will be releasing Buffalo Rock City ALIVE!. This limited-edition CD is the follow-up to the 2020 KISS tribute album, Buffalo Rock City. ALIVE! will only be available at the Music Is Art Festival (at Buffalo Riverworks & Riverfest Park, 359 Ganson Street), Buffalo, on September 10, from 11 AM till 11 PM, priced to sell, for ONLY $5.

The members of KISS THIS! will be on hand throughout the day, meeting with fans and posing for pictures. The group will perform a very special set that evening at 10PM.

Buffalo Rock City ALIVE! is Music Is Art’s first partnership for a live album, as this is this is the first official release including live performances from Music Is Art.  (All other MIA releases have been studio recordings.)

Buffalo Rock City ALIVE! features six performances from KISS THIS!’s live archive, going back to 2017, with 4 songs recorded during the 2021 (the 19th annual) Music Is Art Festival, run by Goo Goo Dolls co-founder Robby Takac. Robby and KISS THIS!’s connection dates to 2015, when the band was asked to open for the Goo Goo Dolls’ main stage performance at the 13th annual Music Is Art Festival.

Lockport native, John Peace, (a great local producer and father of Buffalo Rock City alumnus vocalist Nat Peace) mixed the new production to “perfection,” notes John Jeffrey. “Mr. Peace has assembled and remixed professional live releases from a range of acts including the Beach Boys and Pink Floyd, and he’s supportive of all things hard rock and heavy metal." Having such an extensive background in working on live recordings made Peace an obvious choice to have mix the album.

Eventually the Johns—Peace and Jeffrey—co-produced Buffalo Rock City ALIVE! with the best sounding recordings from the KISS THIS! audio archive, along with the songs preserved from the Music Is Art performance.

The album’s artwork was done by renowned KISS fan artist Nobuya Tamaki, who has many of his pieces of art used by KISS. The design pays homage to the Gene Simmons white room/blood session done in 1977 with Lynn Goldsmith to promote KISS ALIVE II. 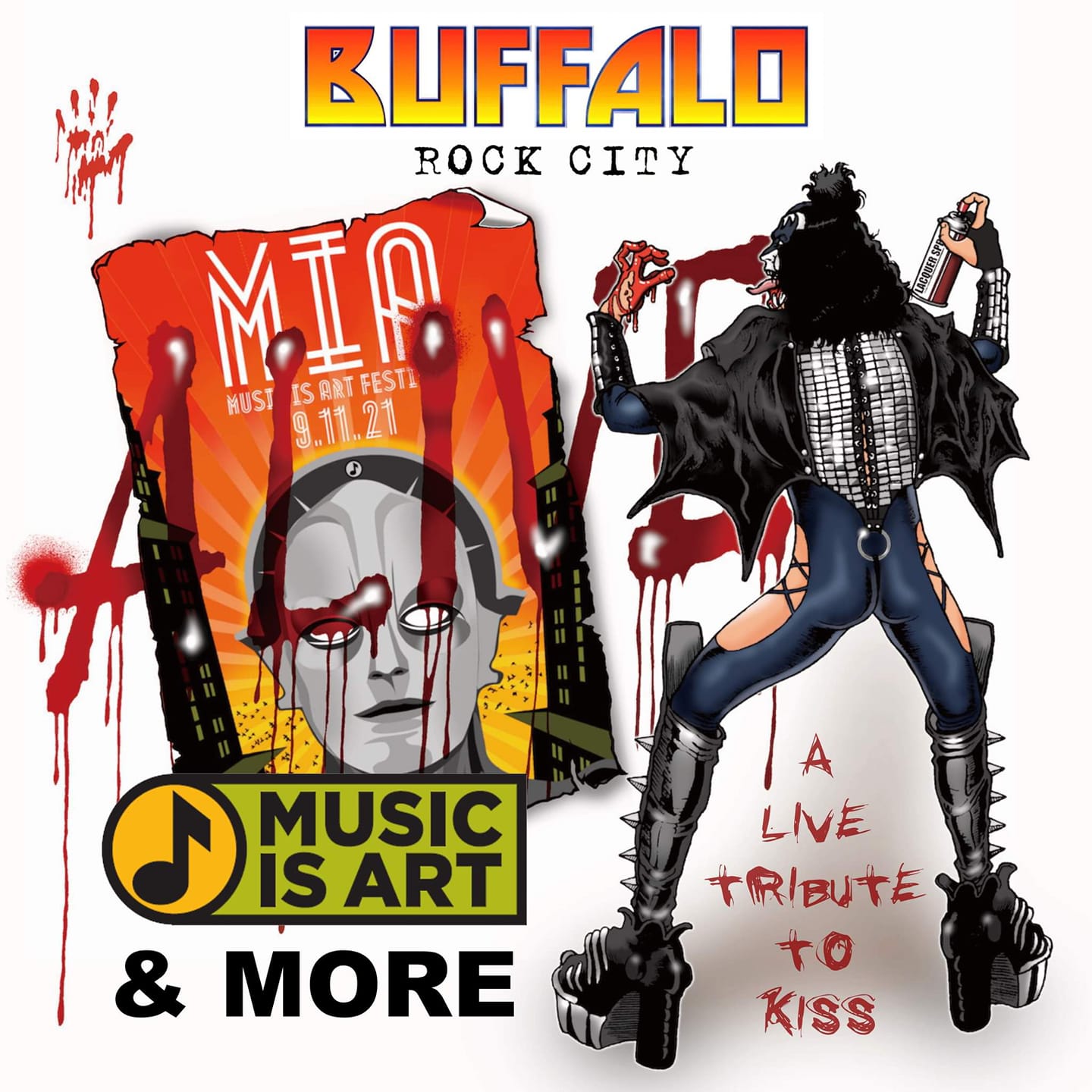