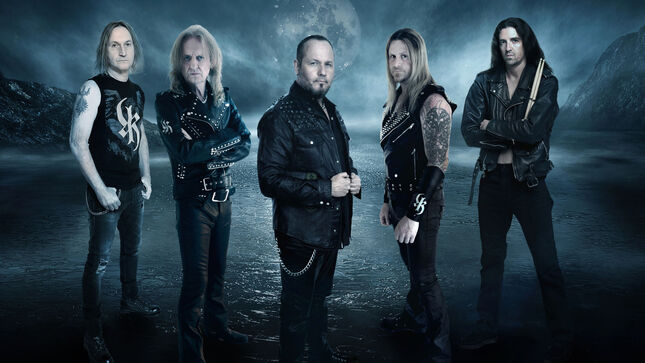 KK's Priest, the band comprised of renowned former Judas Priest guitarist, K.K. Downing and former vocalist Tim “Ripper” Owens, have released the single “Brothers Of The Road” off their forthcoming Sermons Of The Sinner album. Listen below. The album comes out via Explorer1 Music Group/EX1 Records on October 1.