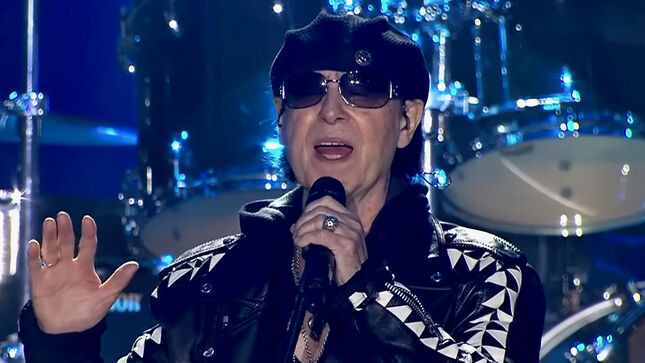 During the chat, Klaus talks about writing songs for the band's Rock Believer album, the current political situation in Europe, the impact of the pandemic and the war on his perception of the world, his will to remove "Wind Of Change" from the band's setlist, and his love for France, among other subjects.