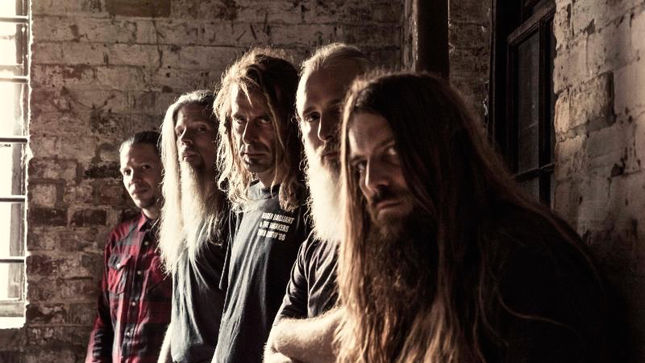 In order to further illustrate the story behind "Embers", Lamb Of God has revealed the official music video for the track. The video is directed by Zev Deans, also recognized for directing videos for Ghost, Behemoth, Chelsea Wolfe, and others.

Lamb Of God  will perform in their hometown on August 20th at Gwar BQ 2016 in Richmond, VA. Tickets are available here.

VII: Sturm Und Drang landed a #2 first week debut on the Billboard U.S. Top Current Albums chart, #3 on the Top 200, and #1 on both the Rock Album and Hard Rock Album charts.

Lamb Of God is: