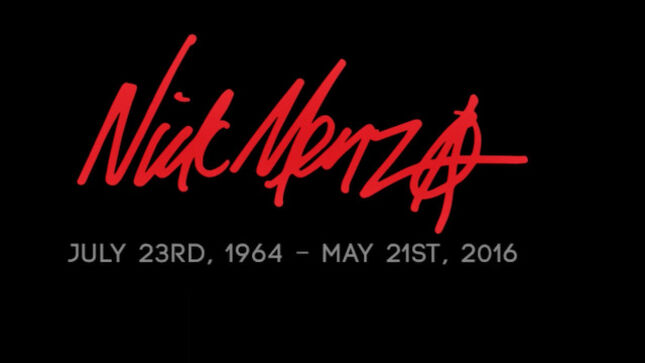 The Menza family, in conjunction with Screaming Butterfly Entertainment, has released a video tribute to the late Megadeth drummer who passed away five years ago today.

Late in the evening on May 21, 2016, Nick collapsed after suffering a heart attack during a concert with OHM: at The Baked Potato in Studio City, California and was pronounced dead upon arrival at the hospital. The Los Angeles County Department of Medical Examiner-Coroner said Menza died of hypertensive and atherosclerotic cardiovascular disease.

Recently announced, authorized family documentary film about the late drummer's life and musical career is currently in the works and expected to be released in the fist half of 2022.

This Was My Life will be the first-ever film to memorialize Menza's legacy and celebrate his life exactly how it was, described in a press release as "an unflinching exploration into the life of one of the most successful thrash-metal drummer's of all time, from his childhood all the way through to the end of his life including a true blow-by-blow account of the repeated failed attempts of the classic Rust In Peace lineup." 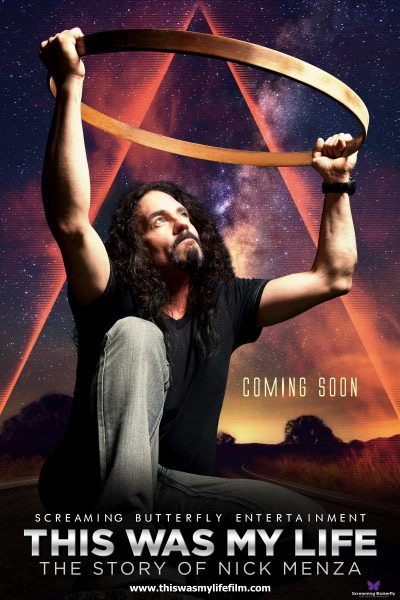