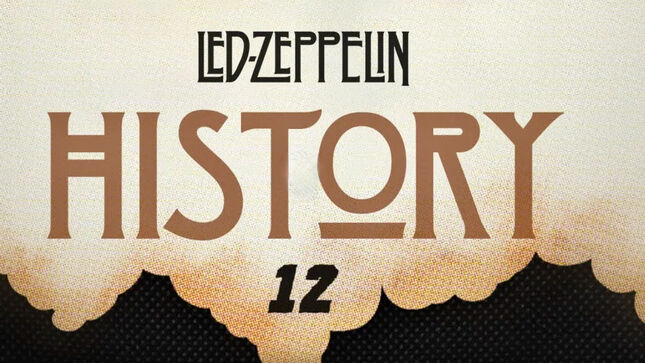 Available below is History Of Led Zeppelin, Episode 12, the latest in a series of short stories launched last year is celebration of the band's 50th anniversary.

Watch the first 11 episodes below: