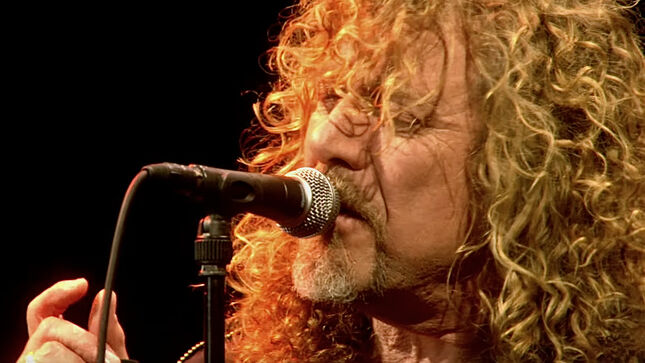 Led Zeppelin have released Episode 1 of the new video series, The History Of Led Zeppelin IV.

A message states: "'Black Dog' is a slight refinement of the forceful Zeppelin trademark. There's a lot of blood 'n' guts... they are still light years ahead of their nearest imitators." - NME, November 1971

Meanwhile, the band has released the video below, a performance of "Ramble On" live at the O2 Arena in 2007.