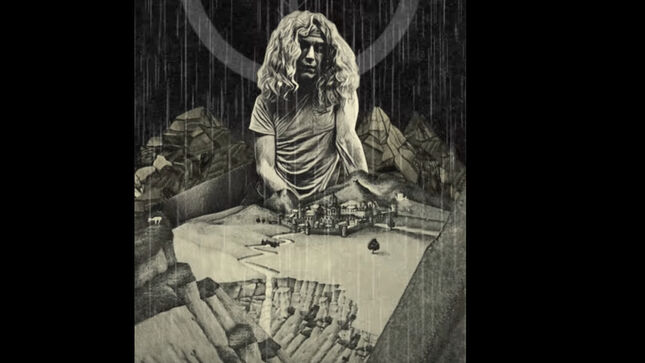 Led Zeppelin have released Episode 8 of the new video series, The History Of Led Zeppelin IV.

"'When The Levee Breaks' is a dazzler. One honey of a chord progression, an air of depth,  stunning resolves and a majesty that sets up a perfect climax." - Rolling Stone, December 1971

Learn more about "When The Levee Breaks" below: