LED ZEPPELIN Wrote This Song As A Joke And It Turned Them Into The Gods Of Rock; PROFESSOR OF ROCK Investigates (Video) 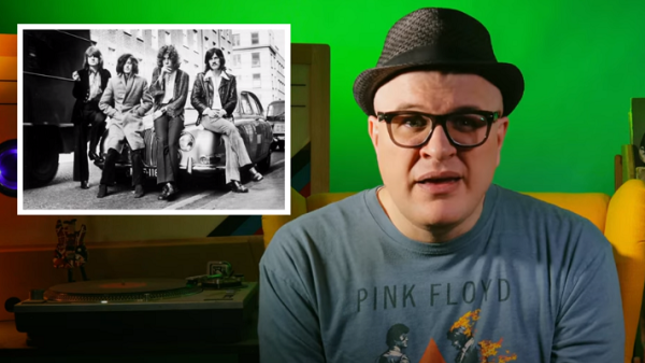 Professor Of Rock has released the new video below, along with the following message...

"The story of Led Zeppelin’s '70s rock masterpiece, 'Immigrant Song'. Although 'Immigrant Song' was written to be entirely tongue in cheek, its humor was almost completely lost on listeners. In fact, this fist in the air rocker was so power-packed that legions lined up to crown its Zeppelin the lords of Rock and Roll. And by then it was too late to convince anyone that they were more or less joking.