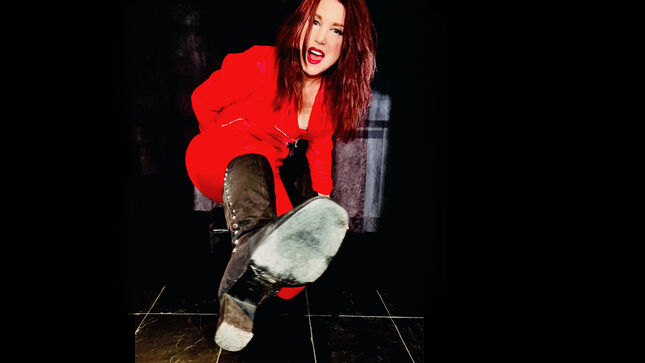 Lee Aaron has released the official video for "Elevate". The song is the third single from her latest studio album, Elevate, released in North America last month via Metalville Records. Watch the clip below:

1: To lift up or make higher
2: to raise in rank or status
3: to improve morally, intellectually or culturally
4: to raise the spirits of

Lee Aaron is on a roll. The award-winning, songwriter, producer, and Canadian vocalist blazed back onto the rock scene in 2016 (after a ten-year hiatus to raise her family) with a wealth of original material and more firecracker energy than artists half her age. She’s since produced six new releases, including a live CD/DVD, with Elevate being the latest and possibly coolest addition to this renewed chapter in her illustrious career.

Elevate was written during the Covid lockdown, but rather than allowing that isolation to push the band into a negative place, Lee booked a studio lockout for the fall of 2021.

Elevate contains ten original tracks steeped in what has become Aaron’s signature sound: big guitar hooks, powerful, bluesy vocals, rich melodies and harmonies, and just enough sassy attitude to tip the scales. Aaron has always been known for digging a little deeper with her lyric content, and Elevate is no exception.

Elevate was recorded in Aaron’s traditional fashion: live off the floor with her crack band - Sean Kelly (guitar), Dave Reimer (bass), and John Cody (drums) - at the Armoury Studios in Vancouver with the finishing touches recorded at the band’s home studios. After forging a strong friendship and working relationship with Mike Fraser (AC/DC, Aerosmith, Bon Jovi, Bryan Adams) on the last album, he once again teams up with Lee and the band for Elevate as recording and mix engineer.

About Elevate, Aaron explains, "I think it’s a shame how social media can divide good people. Analytics guarantee everyone has their own special ‘feed’ and you’re never hearing a different perspective – it polarizes people. Elevate is about not buying into that trap; it’s about choosing to lift each other up." 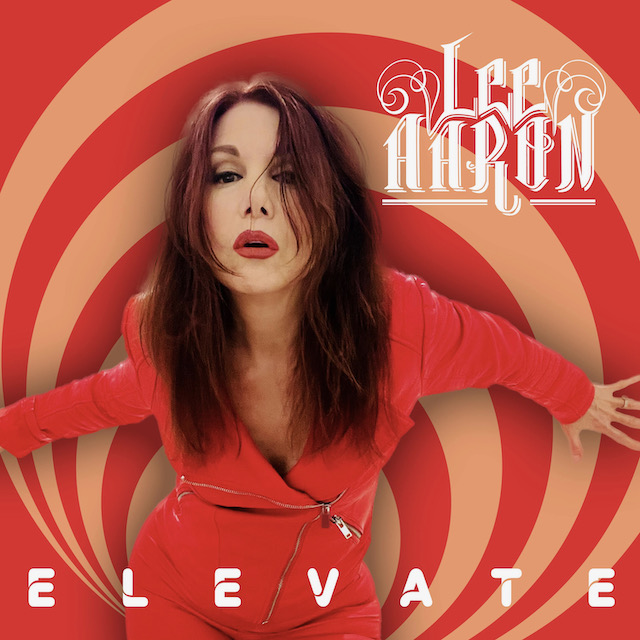 Lee Aaron recently announced tour dates for 2023; the schedule is as follows:

Go to this location for tour information. Stay tuned for updates. 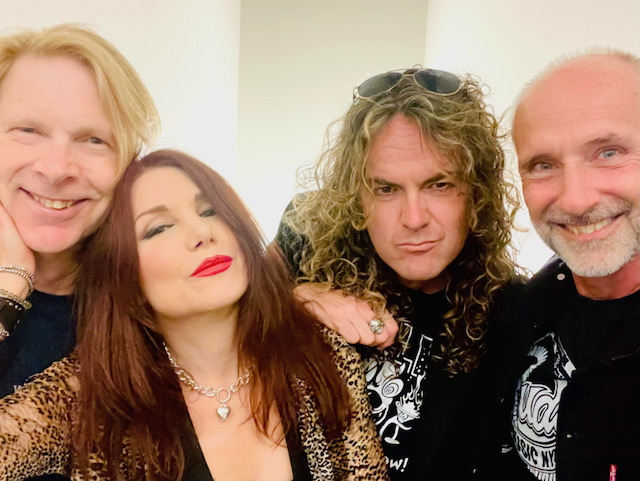