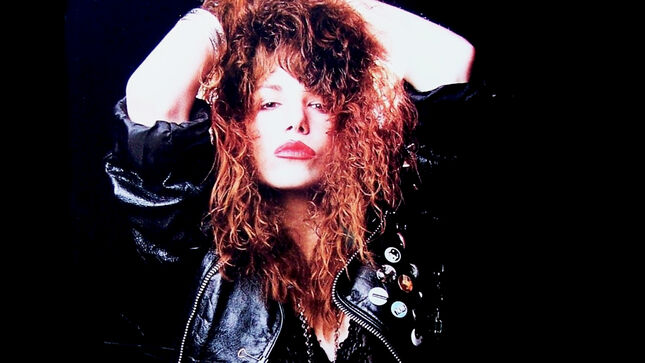 Legendary rock diva, Lee Aaron, has teamed up with Writers & Rockers Coffee Company to launch her own BodyRock coffee blend.

“We've taken the flavourful beans from our popular Coffee With The Queen blend,” said Robert Young, Writers & Rockers creator, “And added just enough Colombian Supremo Espresso to give her blend a nice kick in high notes. After all this is the Metal Queen's coffee." 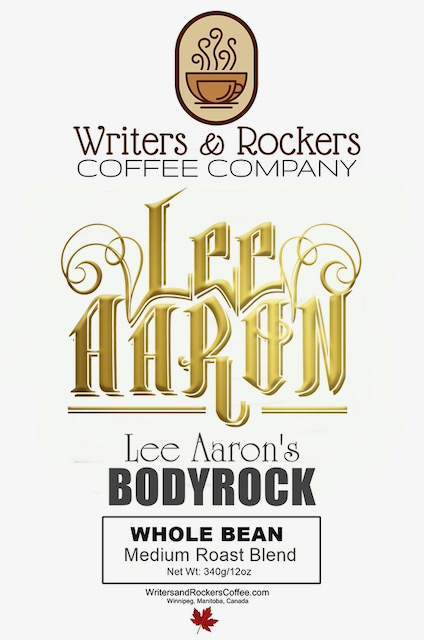 To sum up Lee Aaron’s career in one paragraph is nearly impossible. Plus this Canadian rock ‘n’ roll queen is still firing on all cylinders so the story is far from finished. Perhaps best known for her work in the ‘80s, Aaron’s creative output over the last decade has proven that she is not only back, but she never really left.

Aaron started out singing jazz and Broadway standards in musical theatre in the Toronto suburbs, hanging out in music class after school, practicing and picking the brains of her instructors. By 15 she had formed a rock band, singing, playing keyboards and sax, and began playing all-ages shows.

While still in her teens, she wrote and recorded her debut, 1982’s The Lee Aaron Project. Featuring some of Canada’s most notable talent at the time (Triumph/Moxy) the LP was released on Polygram in Europe and garnered a feature in Britain’s Kerrang! magazine. That was followed with an appearance at 1983’s Reading Festival, where she blew away fans and critics alike with her powerhouse vocals and vibrant stage energy.

In 1984 she released Metal Queen. The album’s title track, a hard driving anthem about female empowerment, catapulted Aaron to iconic status in the rock world.

When famed producer Bob Ezrin (Pink Floyd, Alice Cooper) heard Aaron sing (he was recording in the adjacent studio) he was impressed enough to step in to produce her next release. Call Of The Wild garnered solid chart success in Canada and sold over 100,000 copies in Europe in just 6 weeks. The single “Barely Holdin’ On” resonated strongly with audiences and before long Aaron was topping European music polls and appearing on dozens of magazine covers including Sounds, Melody Maker and even TV Guide.

Relentless touring and chart-toppers like “Only Human”, “Whatcha Do To My Body”, “Hands On” and “Some Girls Do” resulted in multi-platinum sales in her home country and continued international success through the ’80s and ’90s.

Chart Magazine proclaimed Bodyrock as one of the 20 most influential Canadian albums of the ’80s, with Avril Lavigne, Alanis Morrisette and Shania Twain all “under Aaron’s influence.” MuchMusic had her listed consistently in the Top Female Rockers Of All Time category.
In addition to the solid catalogue of rock releases, Aaron has ventured into other genres throughout her career, performing jazz, blues and even opera, solidifying her credibility as one of the most respected and versatile vocalists and songwriters around.