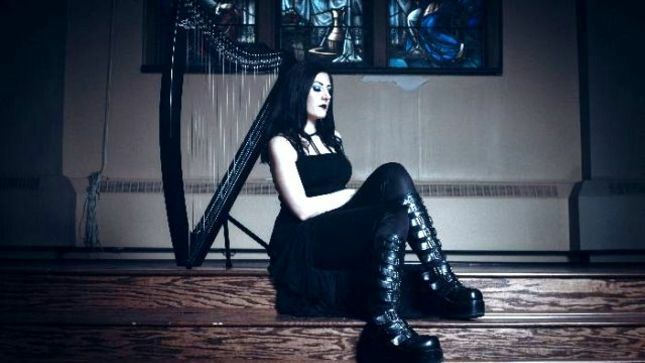 Back in April 2020, Juno nominated artist Lindsay Schoolcraft (ex-Cradle Of Filth) announced that she had teamed up with Gaia Guarda of symphonic metal band Uriel to release a new track called "I Didn't Break". The song was only available via Gaia's Crowdfunding page for her album, Anatomy Of Fear.

"I Didn't Break" is also the first single off of the upcoming C Squared Underground Music Special compilation. The compilation will be released on Bandcamp on September 17th and features friends and clients of C Squared Music, a new company formed by Corinne Westbrook and Curtis Dewar that helps bands with their promotion, marketing and sales. The compilation is the first album to be released under the new company's name.

Gaia commented: "'I Didn't Break' was born in the depths of the uncertainty of 2020 by two stubborn musicians that decided to do a collaboration, even though they had no access to the studio due to the pandemic restrictions. I learned to record in my bathtub, and give a second life to a pantyhose that I had lying around as a pop filter. The fact that the production was such a big challenge makes the song even more special to us. We hope you like it as much as we do! And I do recommend that listen to it while taking a bath, so you can imagine my homemade setup!" 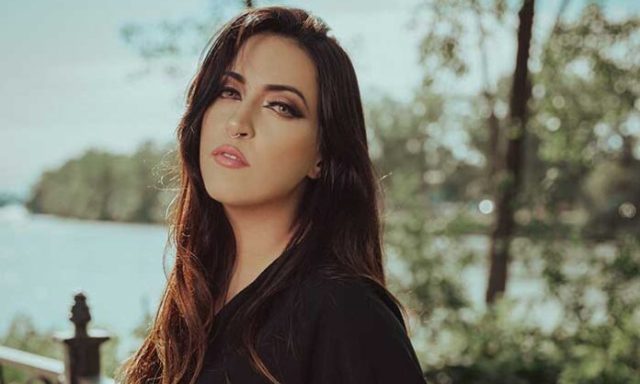 C Squared founders Curtis Dewar and Corinne Westbrook further commented: "We are really excited to be releasing our first album under the C Squared banner. When we first formed C Squared a few months ago, we really wanted to be able to work with bands in all aspects, not just PR, marketing and management. With this compilation we will now be releasing our first album and hopefully continue to release select albums over the next few years."

Listen to the song and pre-order the compilation here.