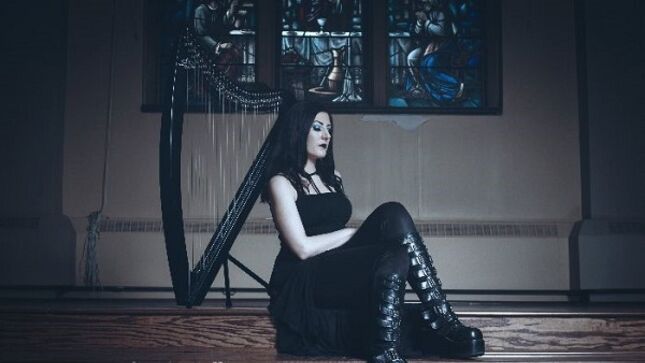 To celebrate the 10th Anniversary of her debut solo album, Rushing Through The Sky, gothic metal singer / songwriter Lindsay Schoolcraft will be releasing a brand new, remastered edition of the album on September 30th. The album will be available on vinyl for the first time in a limited edition blue variant, and digitally streaming for the first time.

"When I first recorded and released this EP, I did not account for the fact that one day it was going to turn 10. I am still trying to wrap my head around the fact that a decade has come and gone. Luckily, my team and I caught before the big anniversary had a chance to pass us by.

For years the fans have been asking me to print this first release on vinyl, and here it finally is! Remastered just for the occasion. You can now experience the same songs from 10 years ago with a new sound and look.

Thanks to Phantasma Photography the vinyl comes with new artwork, too. Anyone who pre-orders the vinyl from my official shop gets it signed and personally addressed and will also receive a download of the 2022 version of 'December Rain'.

I’m thrilled to celebrate my debut as a solo artist in such a special way a whole decade later.” 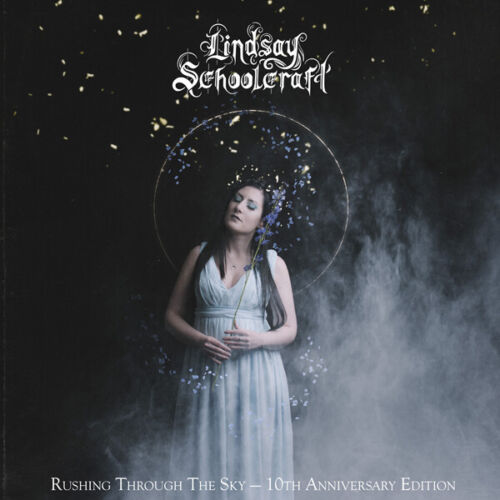