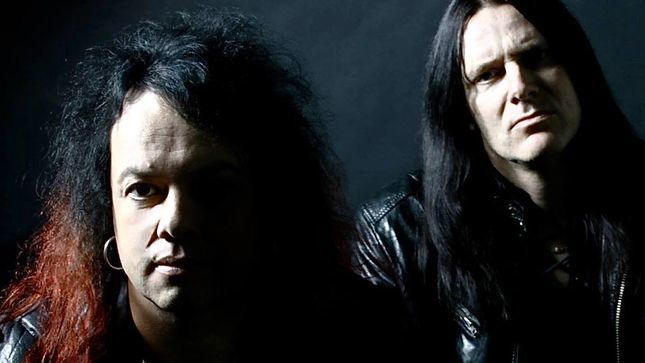 Swedish heavy metal band, Lion’s Share, has made a new song, "Infernal Soul", available on streaming services and digital service providers, here. A lyric video for the song can be found below. 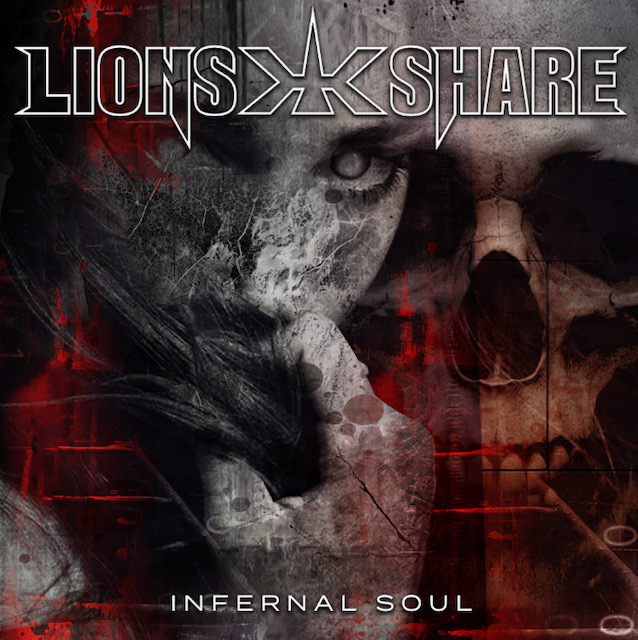 Lion’s Share singer Nils Patrik Johansson commented: "Our last three singles are all pure heavy metal. You can look at it as a trilogy in a way where they all belong together. This one has some furious riffing and some heavy lyrics about being an artist."

In late 2018, Lion's Share released a new five-track EP, plus its complete catalog - remastered with new artwork - on streaming services and digital service providers for the first time. The band have since released a few more digital singles, some of which will and some of which won't end up on the forthcoming full-length album.

Guitarist Lars Chriss added: "I just got back from playing in the support act (Johan Kihlberg's Impera) to KISS in Gothenburg – so I’m super charged to get on the road again with Lion's Share and to put the finishing touched to our new album that will be totally awesome."

Both Johansson and Chriss remark that they have always worked very well together, and at this point it feels the most natural to keep Lion's Share as a duo, with friends helping out wherever needed.

"We are aware our fans want a new album and the plan was to release one in 2020, but we all know what happened then. We had just started playing live again with a couple of headline shows in Germany in March and were gearing up towards a new album and tour. Since we think it's very important to tour behind a new album, we just have to wait until things go back to “normal” again". Until then, we plan to release a new single every 2-3 months and keep building our fan base."