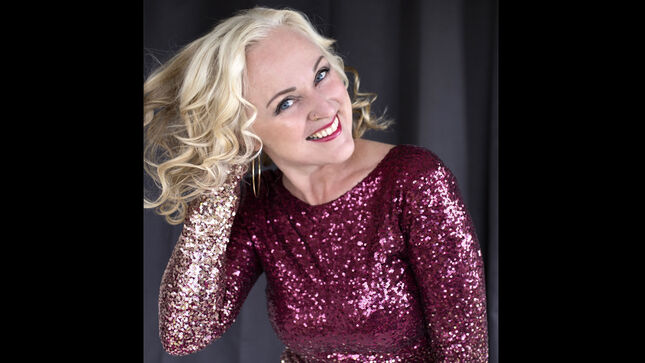 Liv Kristine will release her new studio album, River Of Diamonds, on April 21 via Metalville Records. River Of Diamonds, the sixth solo album by the queen of Scandinavian gothic metal, continues on the path set by the EP Have Courage Dear Heart ( 2021), which received great international acclaim.

All tracks on the new album were composed by Liv's long-time friend Tommy Olsson (Theatre Of Tragedy, Long Night) at his Black Rider Records studio in Tau, near Liv Kristine's birthplace of Stavanger, Norway.

Carefully spending time with the compositions that kept coming out of Tommy's studio in 2021 and 2022 felt just right, like a yin-yang experience: music and pre-mix (Tommy O.), own lyrics and melodies, the finishing touches (mix & master by Eroc) and visuals (photos by M. Rohbach) merged into exactly the album Liv Kristine had passionately longed for.

"Our Immortal Day" is a duet with the incomparable singer Østen Bergøy (Long Night, Tristania). "I just love that Sisters of Mercy feeling," says Liv about the song.

"Each song follows a path of strong authenticity and unbound creativity, which is my innermost and first criterion since Theatre Of Tragedy (1995), Deus Ex Machina(1998), and Lovelorn (Leaves’ Eyes)," says Liv about the new album. "The lifeline that flows through all twelve compositions unveils a heart-based personal path, a sense of deeper truth, and a soul vision of pure bliss consciousness - an eternal River Of Diamonds."

Cover and tracklisting below. 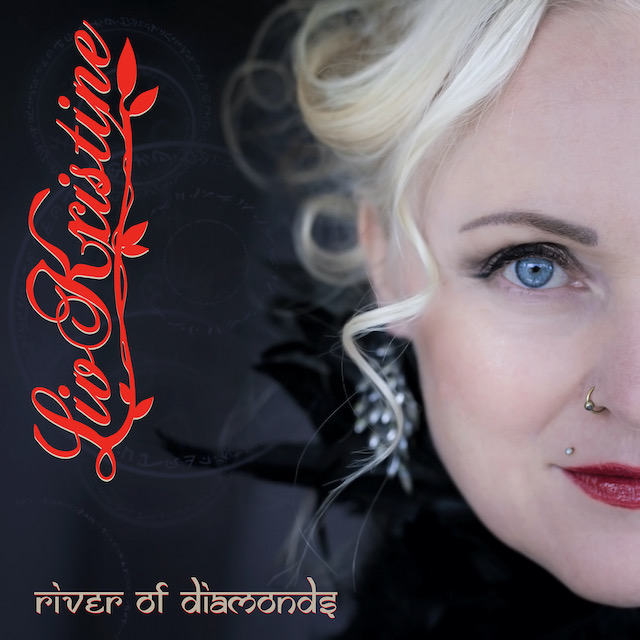