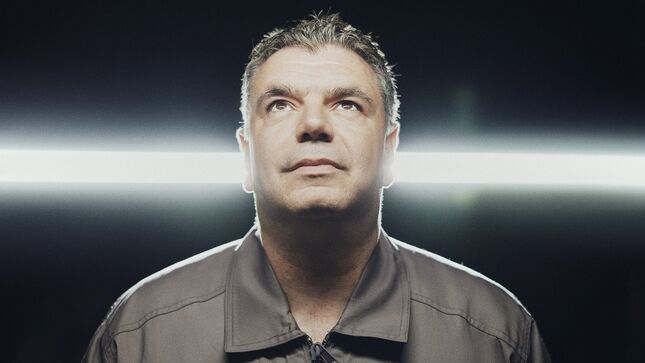 Lonely Robot, the project masterminded by vocalist, guitarist & producer John Mitchell, will release their fifth studio album, A Model Life, on August 26. Part 2 of an interview series, in which Mitchell talks about the new album, is now available. Watch two segments below:

An album that brims with frustration at the state of things, while tugging remorselessly at the heart strings, A Model Life is plainly the most honest and vulnerable Lonely Robot record to date. From opener Recalibrating, which muses on the aftermath of a broken relationship, and Digital God Machine – a sardonic tribute to keyboard warriors everywhere, to the boys-don’t-cry pathos of Rain Kings and the absurdly moving, adoption-themed Duty Of Care, these new songs provide a scattershot but profoundly emotional soundtrack to a restless and uncertain world.

John comments: “Making A Model Life was very much a lifeline and indeed wake up call at the end of a particularly personally challenging couple of years. Creating it made me realise that ultimately, life is impermanent and the one true thing that gives me a focus and anchor is and has always been music. Long may that be the case.”

The album will be available as Limited CD Digipak, Gatefold 2LP+CD & as Digital Album. Pre-order here. 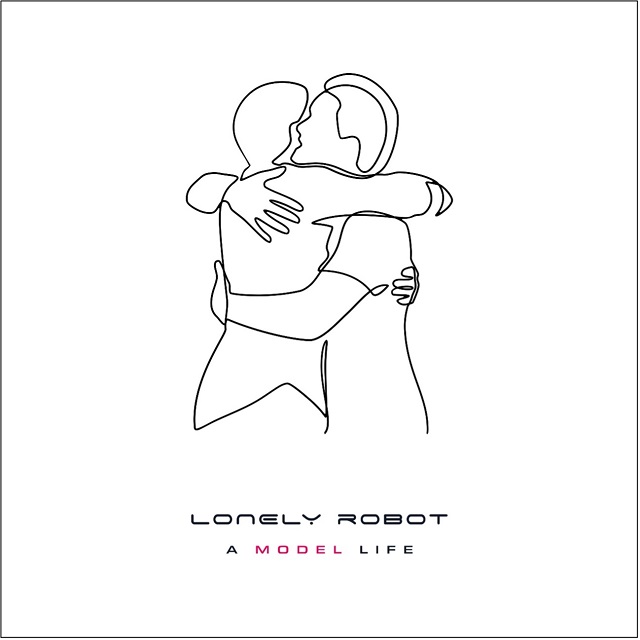 "The Island Of Misfit Toys" video:

A lone soldier on the frontlines of creativity, John Mitchell has been at the forefront of forward-thinking and progressive rock for decades now. As a member of such revered prog ensembles as It Bites, Arena, Frost* and his own projects Kino and The Urbane, he has become a uniquely vital contributor to the modern scene, while his credentials as a producer for countless contemporary rock acts are unquestionable. But since 2015, John has been operating under name Lonely Robot: a solo project in all but name, it has enabled him to fully express his own musical vision, via some of the most vivid and fascinating music of his career to date.