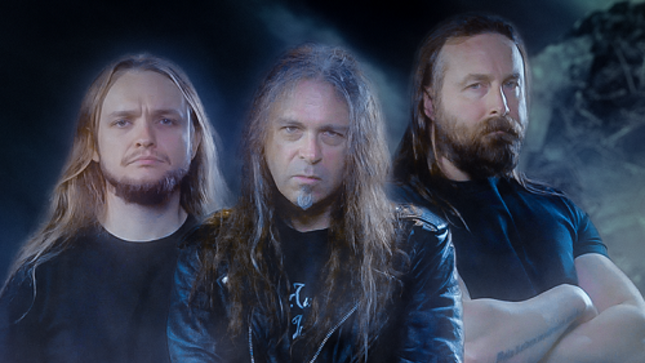 Australian metal band Lord have kicked off 2022 with a bang, releasing their Blood Red Skies EP, featuring a cover of the Judas Priest classic of the same name, as well as a recent cover of Iron Maiden's "Stratego" 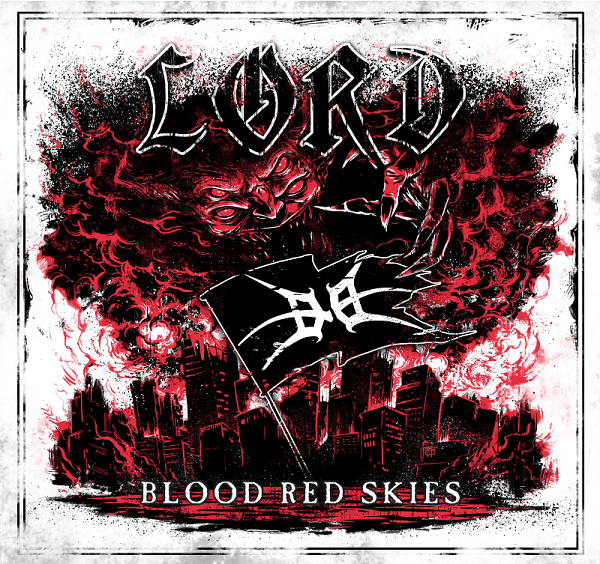 Blood Red Skies, highlighted by Lord's cover of the Judas Priest classic, is available via Bandcamp with a limited edition CD release and exclusive merchandise still available. Limited tracks are available on Spotify and Apple Music.

The full EP, exclusive to Bandcamp, comes with the Iron Maiden cover of "Stratego", which was previously a YouTube only release, "Wilder Than The Wind (Dicks Out Mix)" being a bonus track from the 2019 studio album Fallen Idols, as well as a half hour podcast chat between Andy and LT, talking about the release, 2021 in review and plans for new music.

You can listen to "Blood Red Skies" and "Stratego" on Spotify and Apple Music. The full EP with limited edition CD and exclusive merchandise can be found on the band's Bandcamp store here.