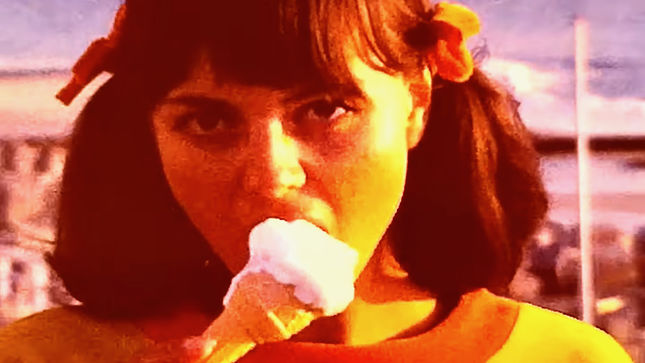 Lord Of The Lost have released an official video for “We Were Young” featuring Heaven Can Wait Choir, cut from their latest classical ensemble album, Swan Songs III.

The heart-wrenching version includes intimate reminiscences from Chris Harms’ childhood and showcases a touching new facet of their bold universe. Told through genuine memories and clearly narrated through the style of a vintage Super8 camera, the audiovisual symbolizes the most personal output to date. The outstanding band proves once again that the greatest inspiration and the best director is life itself.

"With the new video for 'We Were Young' I would like to say thank you to my parents. The video is a reflection of my happy childhood, thanks to them, which paved the way for me to become who I am today. The video shows real Super8 film footage from my birth in 1980 until 1994, when the magnetic tape slowly replaced the celluloid. In the credits of the video you can see the time before my birth, which my parents have captured on film for themselves since 1967. The director of this video was life itself and it shows here an origin story that could not have been more personal". - Chris Harms

Watch the official video for “We Were Young” below:

The one-off version of "We Were Young", off their latest album, was created in cooperation with the senior choir Heaven Can Wait. The whole story, a lot of background details and many impressive shots can still be seen on the official ZDF Doku here and within the heart-wrenching live version below: