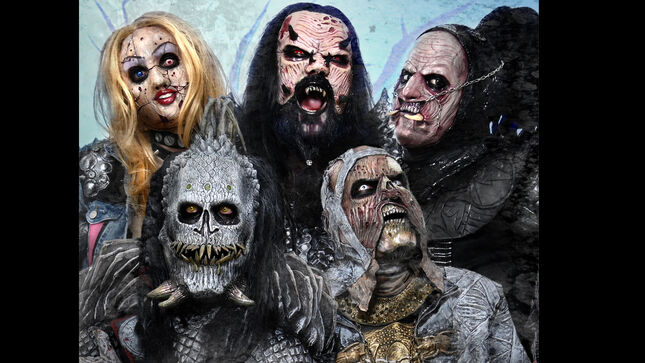 Metal Department announces the release of an exclusive new Lordi recording, "Reel Monsters". The song is now available on all leading streaming platforms, or directly here. Listen below.

Lordi is a Finnish heavy metal band formed in 1992 by the band's vocalist, songwriter and costume-maker, Mr. Lordi (Tomi Petteri Putaansuu). In addition to their melodic metal music, Lordi are also known for wearing monster masks and using various horror elements with pyrotechnics during their concerts and in music videos. The band famously won the Eurovision Song Contest 2006 with their subsequent worldwide hit song, "Hard Rock Hallelujah".

Lordi has been touring and recording actively since 2002, and Mr. Lordi himself upgrades the band's costumes and masks for each album. The band has gone through several lineup changes with Mr. Lordi being the only consistent member of the band since their foundation. The band is touring throughout Europe right now.

"Reel Monsters" is a track that Lordi recorded in 2022 for the soundtrack to the official Lordi online slot game of the same name. The song has also been released as a very limited edition 7″ vinyl single, pressed in two different colours of vinyl and in a series of collectable artwork variations.

The 7″ record comes packaged in a gatefold PVC-sleeve with a double card insert. Order here. 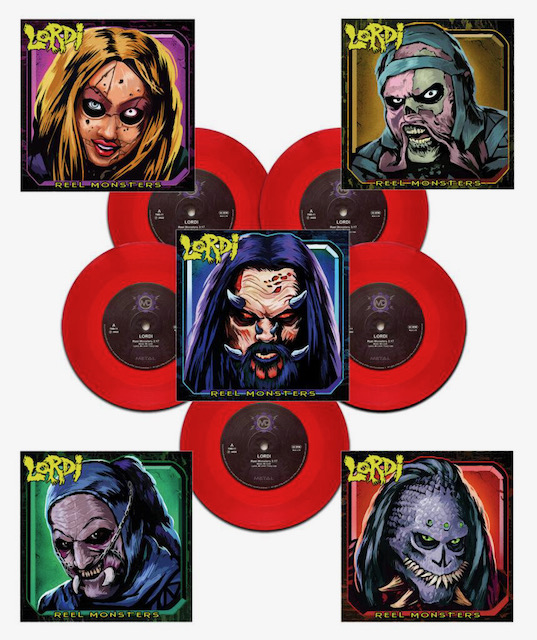 "A Message From Lordi"

Metal Department has also developed the official Lordi online slot game, which can be previewed here.