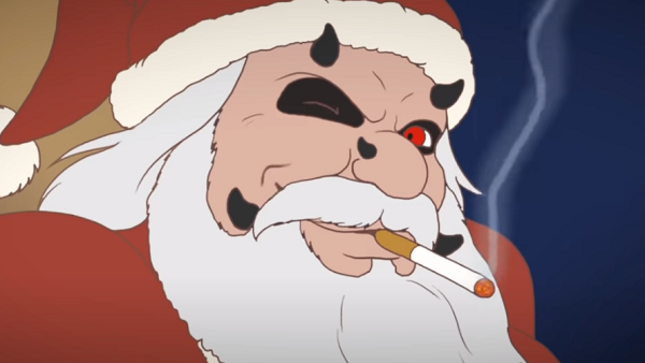 Christmas romanticism with a twist: "Merry Blah Blah Blah" is a different kind of X-mas carol. Check out Lordi's official video for the new single below.

Musically packaged in an absolutely catchy tune, the Finns deliver a wonderfully sarcastic, outraged look at the holiday of all holidays – and simply turn the tables. What if the pigs and turkeys that we normally eat on the holidays each sent their wish to Santa Claus asking to be entitled to prepare people as a scrumptious holiday menu this year? And what if we were the Christmas trees for once?

The release of “Merry Blah Blah Blah” not only fits the quiet, contemplative Christmas season, but is also in time with the release of the new, seven-album Lordiversity.

The idea behind Killection, Lordi's 2020 studio album, was to make a compilation album that imagines that Lordi has existed since the early-‘70s. It delivers all the hit singles from the different decades and as they would have sounded if Lordi had made music at that time. The accompanying back catalogue will finally appear in the form of "Lordiversity" – two years after its Best Of and simply from beyond time and space.

Mr. Lordi explains: “In the week of March 2020, after our tour had to be cancelled due to Corona, I thought that I must use the extra time that was available to me. It quickly became clear that the time was perfect to start planning another album, even though “Killection” wasn't even three months old at the time. But then I realised that there couldn't be anything more boring than making another regular LORDI album. I really enjoyed writing, recording and producing the different styles for “Killection”, but the idea of simply composing a second part of it also struck me as extremely boring. And since "Killection" is a fictional album based on a previously non-existent, fictional back catalogue of music, I had an idea: The only thing that could top Killection would be to record and publish the back catalogue. "

Skeletric Dinosaur, Superflytrap, The Masterbeast, Abusement Park, Humanimals, Abracadaver and Spooky Sextravaganza Spectacular will all be released on November 26 as physical products (7-CD Box or 7-LP Box in various colours). The complete work is called Lordiversity. 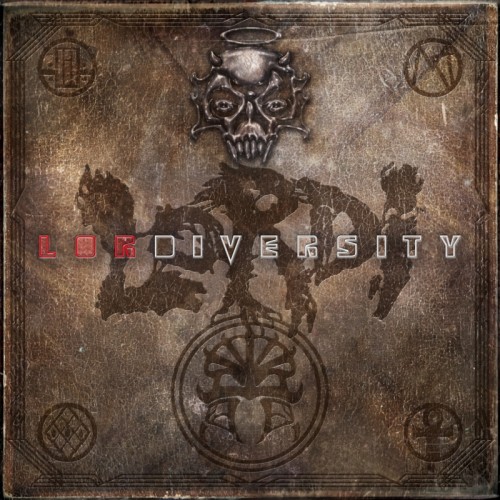