LORNA SHORE Release "Into The Earth" Single And Music Video 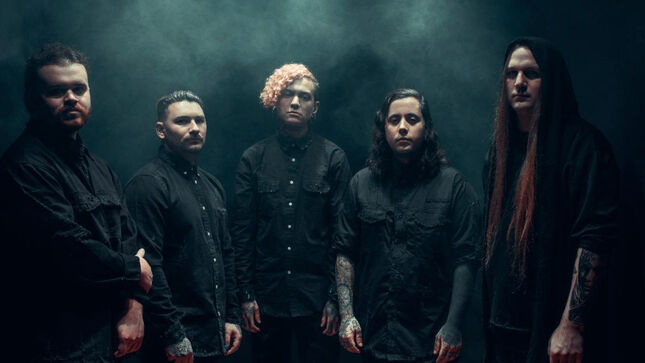 Lorna Shore have released their new track and music video, “Into The Earth”. This is the second track released from their upcoming album, Pain Remains, which is set for release in October. 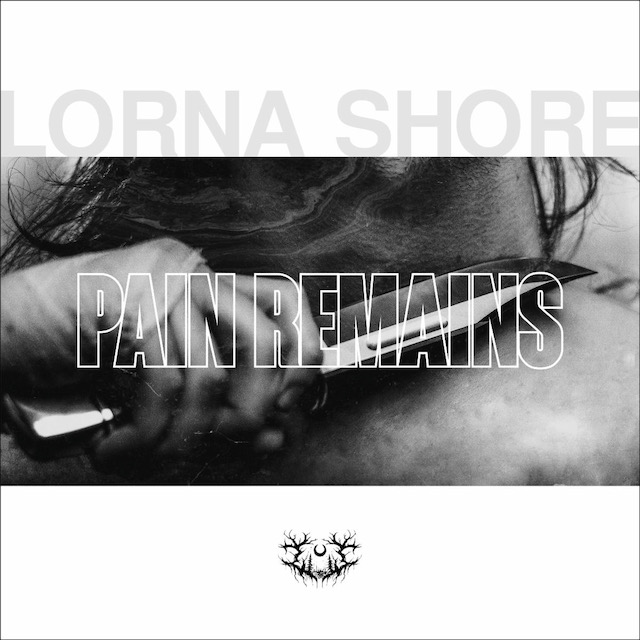 "Into The Earth" is available on all digital platforms and the music video can be found below.

“’Into the Earth’ is about the initial fear and acceptance of the subconscious whilst falling into a state of lucid dreaming”, states the band about the new song and video.

In case you ever wondered what's happening physiologically in singer Will Ramos’ larynx while he’s singing, watch the highly entertaining, yet informative video “Operation: ‘Throat Camera’", which was captured by the lovely The Charismatic Voice:

The band looks forward to performing at Lollapalooza and a special after festival show in July. Then the band will hit the road in Europe for a handful of summer festivals, a tour with Parkway Drive and While She Sleeps and co-headline dates with Tesseract.