LOST SOCIETY Release "What Have I Done" Single And Music Video 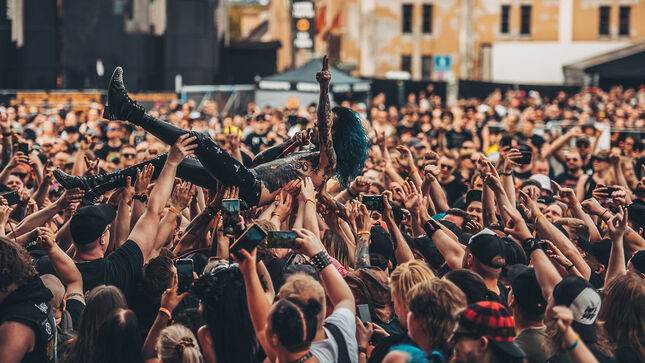 Finnish modern metal squad, Lost Society, have released a video for the new single, "What Have I Done", featured on the band's upcoming manifesto, If The Sky Came Down, out on September 30 via Nuclear Blast. Watch the video below.

Frontman Samy Elbanna states: “With festivals finally back in action, we’ve had the pleasure of playing some of the biggest ones this summer, and we wanted to honor this by filming our biggest show to date and making an absolute monster of a music video out of it! Sam Jamsen, the mastermind behind the video, really captured the intensity of an LxSx live show, and the video is a perfect way of continuing the story of the new album.”

Dealing with mental health issues in the lyrics throughout the album, this song addresses addiction. Samy Elbanna explains: “The human mind is one of the most complex things we know, and our curiosity towards the unknown is powerful. “What Have I Done” is a story of what can happen when you push that curiosity to an absolute extreme, and you realise you’ve become addicted to something you know is not right.”

If The Sky Came Down will be available in the following formats: 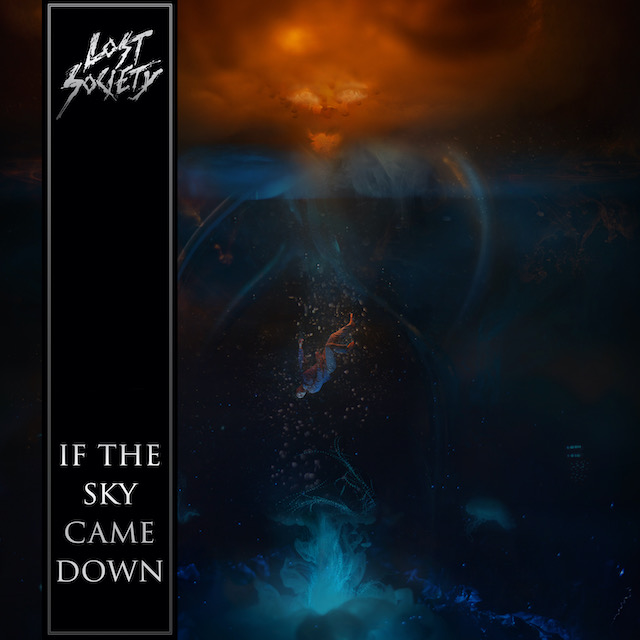