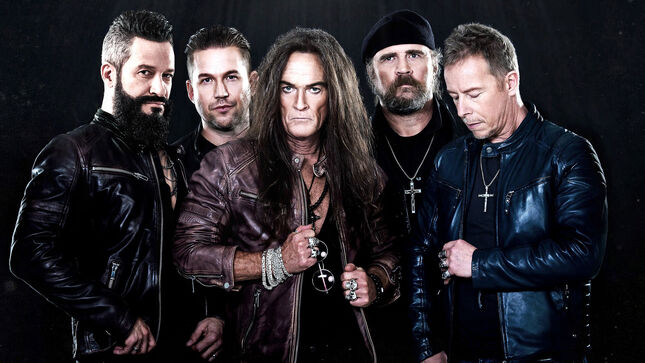 In September, Mad Invasion released their long-awaited debut album, Edge Of The World, an album that offers a wide range of heavy songs with bone crushing guitars, airy keyboards, and a dynamic rhythm section - adding the final touches to the very distinct Mad Invasion sound.

Mad Invasion get wild and crazy on their new single and video, "Scream’n Shout". Watch below.

"Inspired by of a girlfriend’s Son and his friends, who are scateboarders – the song and video is a tribute to young generation, the wild and free kids who are ready to take on the world and have fun doing it. The world needs that energy in order to evolve – the progressive in connection with the more traditional. This is our tribute to next generation, who will take over after us..."

Stream the Edge Of The World album on Spotify, Apple Music, Deezer and Amazon Music. Order the CD/LP here.