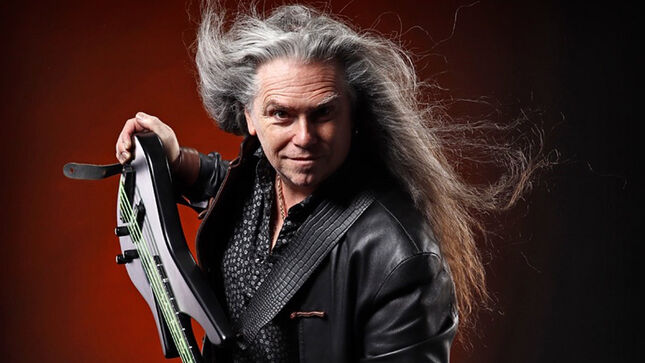 Says Magnus: "I will thank HammerFall and all the fans for my 10 years with the band - 1997-2007. I take my hat off for this time. So how can we celebrate this moment better than with a HammerFall song on this album."

Entitled, It's Time To Rock The World Again, the new album will include 12 songs, plus 5 bonus tracks. Magnus describes the album as, "A firework of diversity from my journey through music life from the 60's until today."

He adds: "Everything is marked in the perspective of hard rock and these wonderful rock titles that gild this musical style. There are many tones that are hidden in the structures of the songs that can be recognized more or less from the history of rock. We are also celebrating bands and artists for the great inspiration thought the music life with some riff, tones, feelings, songs or solos in new written material and also few old songs - Gary Moore, Scorpions, Beatles, Rolling Stones, Bon Jovi, Metallica, AC/DC, ABBA, Deep Purple, Jimi Hendrix - plus much more. New written songs and fresh interpretations of few old rock songs." 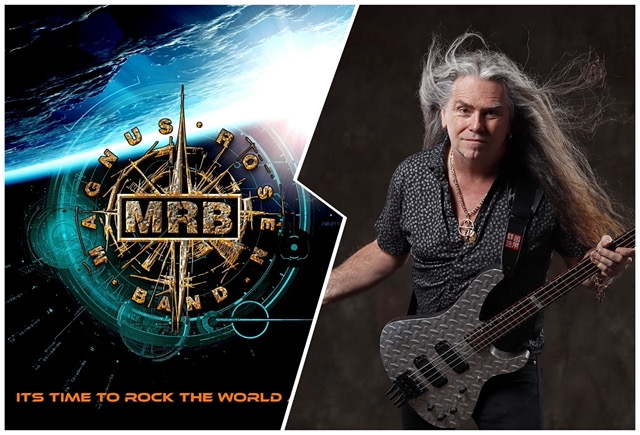 Musicians featured on the album include: