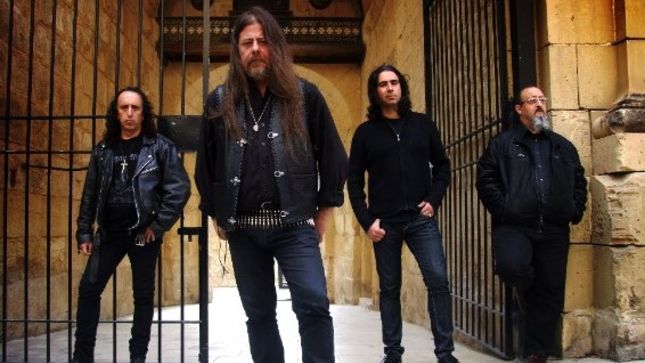 Forsaken (Malta) has released the first single and lyric video "Primal Wound" from the long comeback album Pentateuch along with album cover and tracklist. This is the first album in six years from one of the true survivors of the epic doom metal genre.

Pentateuch will be released on the 13th of October on LP, CD and digital. A release concert is held in Malta on October 14th in a new venue called The Garage in Zebbug and afterwards the band will be heading on European tour.