MAMMOTH WVH Release Official Lyric Video For "Think It Over" 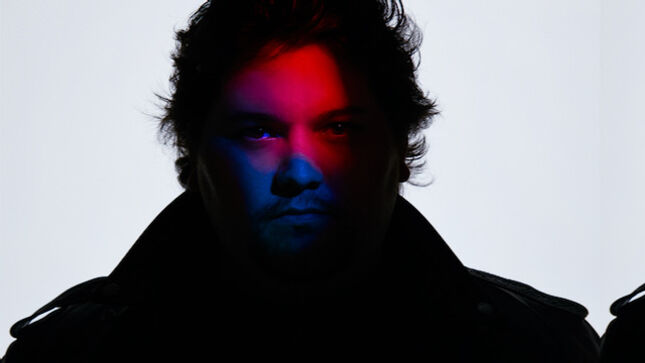 Wolfgang Van Halen's Mammoth WVH have released a lyric video for "Think It Over", a track from the upcoming Mammoth WVH self-titled debut. Watch below:

The self-titled debut album from Mammoth WVH will be available worldwide on June 11 via EX1 Records/Explorer1 Music Group. A pre-order for Mammoth WVH in various configurations - including exclusive colour vinyl as well as limited autographed copies via the band’s online store - can be found here.

"Don't Back Down" video: