MARTY FRIEDMAN Ranks Top 26 KISS Albums - "I Will Really Miss Them When They Retire; Thank You For Everything" 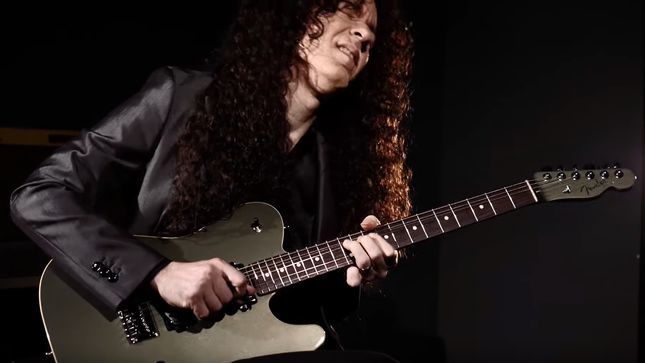 Guitar legend Marty Friedman (ex-Megadeth) has checked in with a new album rundown list in honour of KISS acompanied with the following message:

"It seems that my childhood heroes, KISS, have announced what could be their most ambitious event of their career. Given the current global challenges involved in entertaining people safely, the responsibilities and risks in putting on the KISS 2020 Goodbye concert and potential for disaster are astronomical. But if they actually pull it off....!

I took it upon myself to fan the pyro a bit by re-posting my ranking of the KISS albums. Please note, this is in the spirit of fandom and gratitude, not criticism. Also it`s only this one dirtbag`s opinion anyway. Enjoy!"

5) Love Gun - "Not as brilliant as Destroyer, but this was the Kiss formula that I liked best. If Destroyer was Grade A filet mignon, Love Gun was a greasy slice of NY Pizza."

4) Alive 2 -  "The sound still kills me. This is exactly how I remember the arena sounding as a kid. I don`t care that Paul is harmonizing with himself half the time, and the audiences from five other concerts are piped in, I still dig this record. It`s just plain exciting."

3) Hotter Than Hell - "What a great vibe, and the dark sonic quality only makes it more interesting and enjoyable to listen to. The solo in 'Strange Ways' is an enigma how wicked it is."

2) Rock And Roll Over - "There is not a second on this album that I don`t really dig. I even like the smell of the cardboard sleeve. And who else has songs and riffs like 'Mr. Speed' and 'Ladies Room'?!"

1) Alive! - "Big Surprise. The album inspired me more than any other album did at the time, and it still holds up. This album can always get me jacked up for the big game."

Check out Friedman's complete rumdown via the Facebook link below.