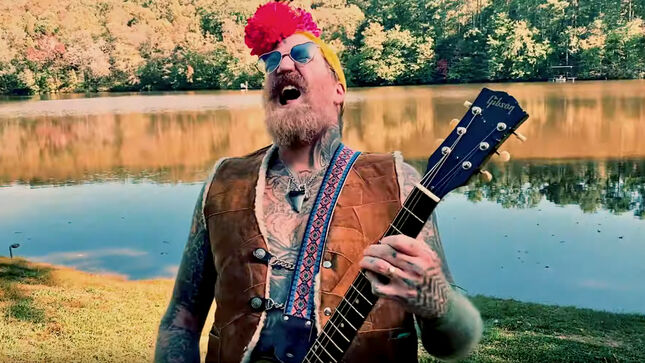 Two Minutes To Late Night is back with another cover, this time taking on Mountain's "Never In My Life", featured on their 1970 album, Climbing!.

A message states: "HURRAY! This is our 47th bedroom cover made with the support of Patreon. Become a Patreon patron today and get access to exclusive rewards like patches, t-shirts, even custom songs! Plus, you get to see every cover we make before it publicly premieres."