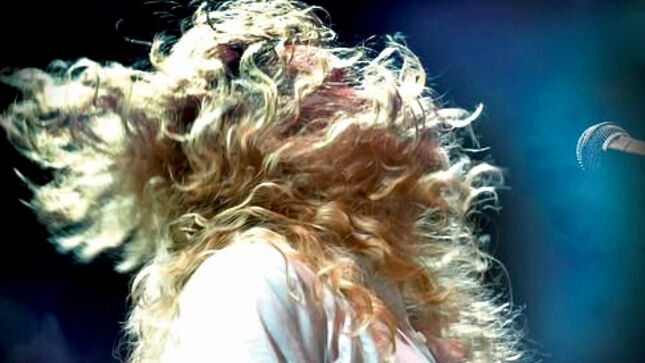 Founder/vocalist Dave Mustaine leads his band through several of Megadeth's best loved tracks including "Symphony Of Destruction", "Tornado Of Souls", and "Holy Wars... The Punishment Due". Plus, several tracks from the then brand new album The System Has Failed.

LP3
"Something That I'm Not"
"Kick The Chair"
"Coming Home (To Argentina)"
"Symphony Of Destruction"
"Peace Sells"
"Holy Wars... The Punishment Due"