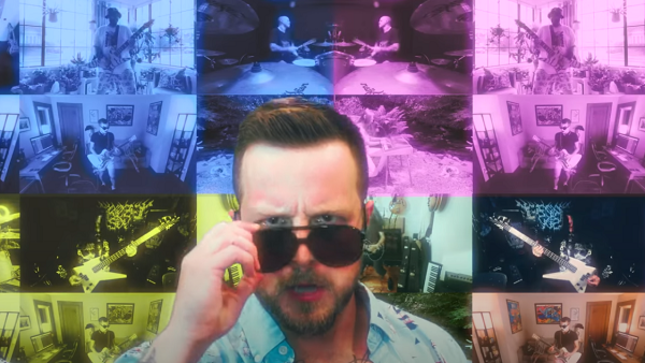 "Hold The Line" is taken from Toto's 1978 eponymous debut studio album. It was released as the band's debut single and became a huge hit, reaching #5 on the Billboard Hot 100 and #14 on the UK Singles Chart.

Toto drummer Jeff Porcaro once described the song as follows:

"'Hold the Line' was a perfect example of what people will describe as your heavy metal chord guitar licks, your great triplet A-notes on the piano, your 'Sly'-hot-fun-in-the-summertime groove, all mishmashed together with a boy from New Orleans singing... and it really crossed over a lot of lines."