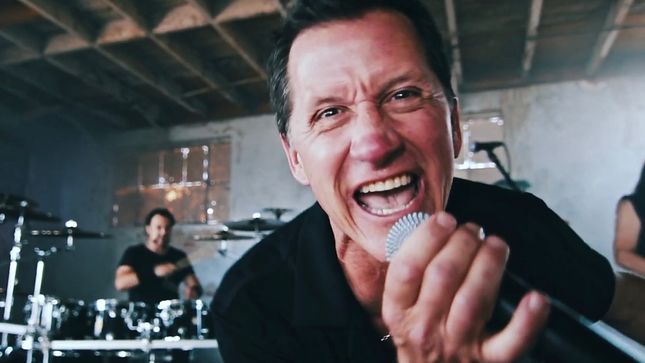 The sad news came down on July 26, that Metal Church vocalist Mike Howe had passed away. Today, TMZ is reporting that Howe took his own life, according to police who found his body.

A spokesperson for the Humboldt County Sheriff's Dept. tells TMZ that Mike's official cause of death was determined to be asphyxia due to hanging. Officially, authorities are calling it a suicide.

Says TMZ: "As we reported, cops got the call Monday just after 10 AM in Eureka, CA for a report of an unexpected death at a home. When deputies arrived at the scene, we're told they found Mike dead. The Sheriff's Dept. also told us alcohol and drugs were not believed to be factors in the 55-year-old singer's death, and no controlled substances or paraphernalia were found in the home where he died."

Metal Church released the following statement, announcing Mike Howe's death: "It is with our deepest regrets that we must announce the passing of our brother, our friend and true legend of heavy metal music. Mike Howe passed away this morning at his home in California. We are devastated and at a loss for words. Please respect our privacy and the Howe family’s privacy during this most difficult time."