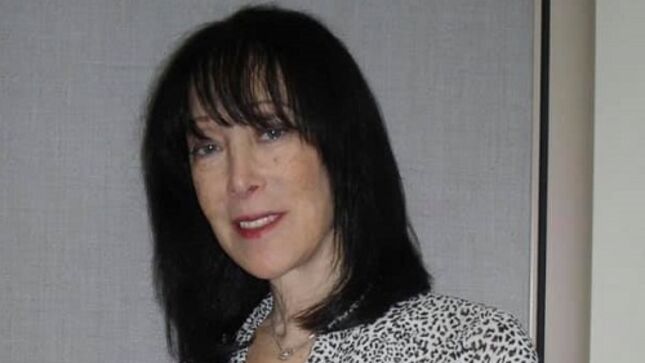 "It is with a heavy heart and deep sadness we announce the passing of Steve's sister Gerri. May she Rest In Peace forever."

As editor of Metal Edge magazine, Gerri Miller was a pillar of the hard rock and heavy metal communities. Metal Edge was published from 1985 to 2009.

"Just heard that legendary music writer, editor and friend, Gerri Miller, has passed away after a battle with cancer. Back in the 80s and 90s, I’d look forward to each and every issue of Metal Edge Magazine that she put out. Gerri was a true force of nature, and had a real love for hard rock - especially giving new bands a real shot. I can’t tell you how many bands that magazine (and her writing) turned me on to. As the years progressed - and I became a music writer - Gerri was always warm, welcoming, and supportive. While I wrote mostly for magazines like Circus and Foundations in the U.S. she would always take my calls and listen to my pitches. The pre-Internet world of music publishing was so different. People like Lonn Friend (from RIP Magazine) and Gerri walked with the Gods of Thunder. After she left Metal Edge, we stayed in touch (on and off) over the years. Kind, gentle, helpful... that’s a life well-lived, and she will be remembered through the music that she helped bring to the top of the charts. Rest well, Gerri..."