METALLICA Perform "For Whom The Bell Tolls" And "Holier Than Thou" In São Paulo; Pro-Shot Video Posted 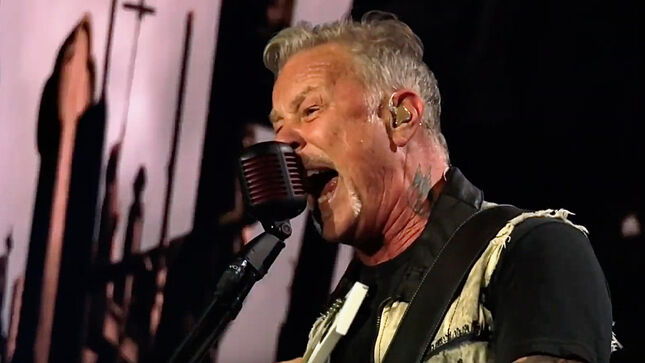 Metallica have released professionally-filmed concert videos for "For Whom The Bell Tolls" And "Holier Than Thou", filmed at Estádio do Morumbi in São Paulo, Brazil on May 10. Watch below:

Metallica has teamed up with Pro-Ject Audio Systems for the upcoming release of the Metallica Limited Edition Turntable. Featuring an S-shaped tone arm, and a transparent platter, the turntable is expected to retail for $1,599. Stay tuned for complete details, coming soon.

Pre-order the five album bundle now at this location. All albums are also available separately. 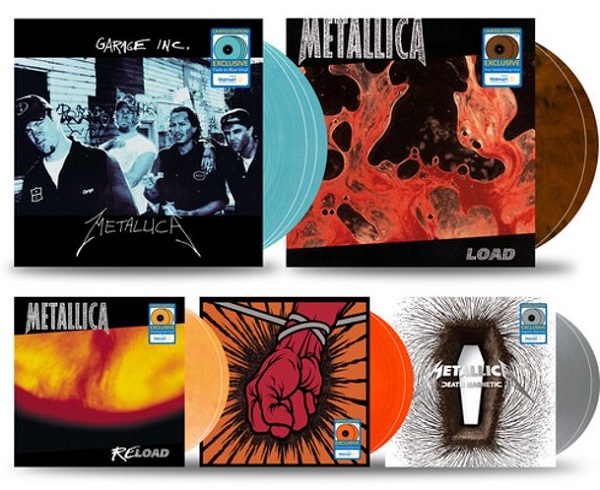