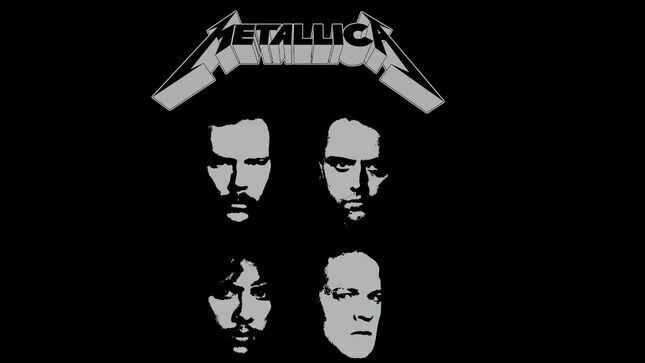 "Not just any covers album, it's living, breathing proof of the power of every song on The Black Album — as interpreted by 53 of the most diverse artists and bands imaginable from all over the world. Guests discussing their Metallica firsts, why they chose their song and how they made it their own include Depeche Mode's Dave Gahan, J Balvin, Juanes, Kamasi Washington, Andrew Watt, Mickey Guyton, Keith Morris of OFF!, and many more. Special guest Marc Reiter, a key member of Metallica's management team based at Metallica HQ, shares the charitable impetus and logistical aspects of this mammoth project."

Depeche Mode recently shared frontman David Gahan's rendition of "Nothing Else Matters", taken from The Metallica Blacklist, via their official YouTube channel.

Metallica's Black Album was reissued on September 10th for its 30th Anniversary. It was remastered for ultimate sound quality.

Available now for pre-order, digital formats hit the internet toady (September 10th), CDs and LPs in stores and at your favorite online retailer on October 1st.