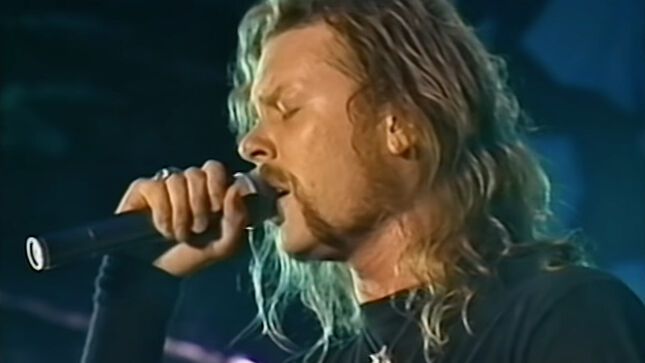 Metallica have released a new audio preview for their upcoming reissue of The Black Album. Watch "The Unforgiven" (Las Cruces, NM - August 27, 1992) from the Wherever We May Roam DVD included in the Deluxe Box Set edition below. Recorded live at Aggie Memorial Stadium in Las Cruces, NM on August 27, 1992, featuring John Marshall on rhythm guitar. 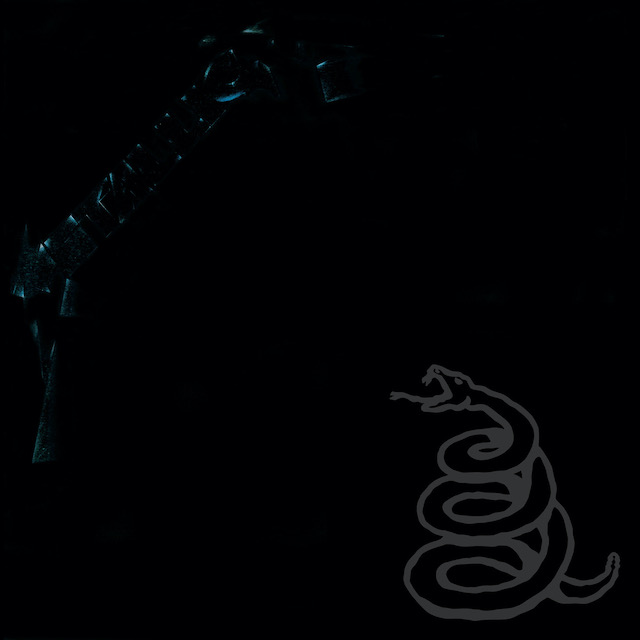 Check out Biffy Clyro's take on "Holier Than Thou" below.