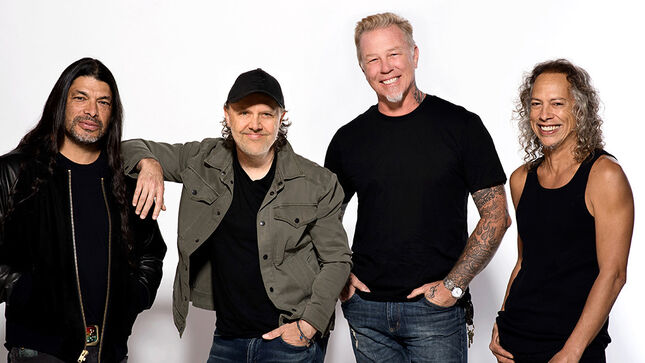 NBC Southern California is reporting that Metallica is suing Lloyd's Of London for allegedly refusing to compensate the band for financial losses suffered when the band was forced to postpone six shows in South America in 2020 because of the coronavirus.

The group brought the action Monday in Los Angeles Superior Court, alleging breach of contract and seeking unspecified compensatory damages as well as a declaration of the rights and obligations of the parties. A Lloyd's Of London representative did not immediately reply to a request for comment.

Metallica began an eight-show tour with two shows in San Francisco in September 2019, and six more shows were set to take place in South America beginning in April 2020, in Santiago, Chile, the suit states.

But by that time nearly 100 percent of the world's destinations had COVID-19-related travel restrictions, and Metallica had to postpone those last six shows, according to the suit.